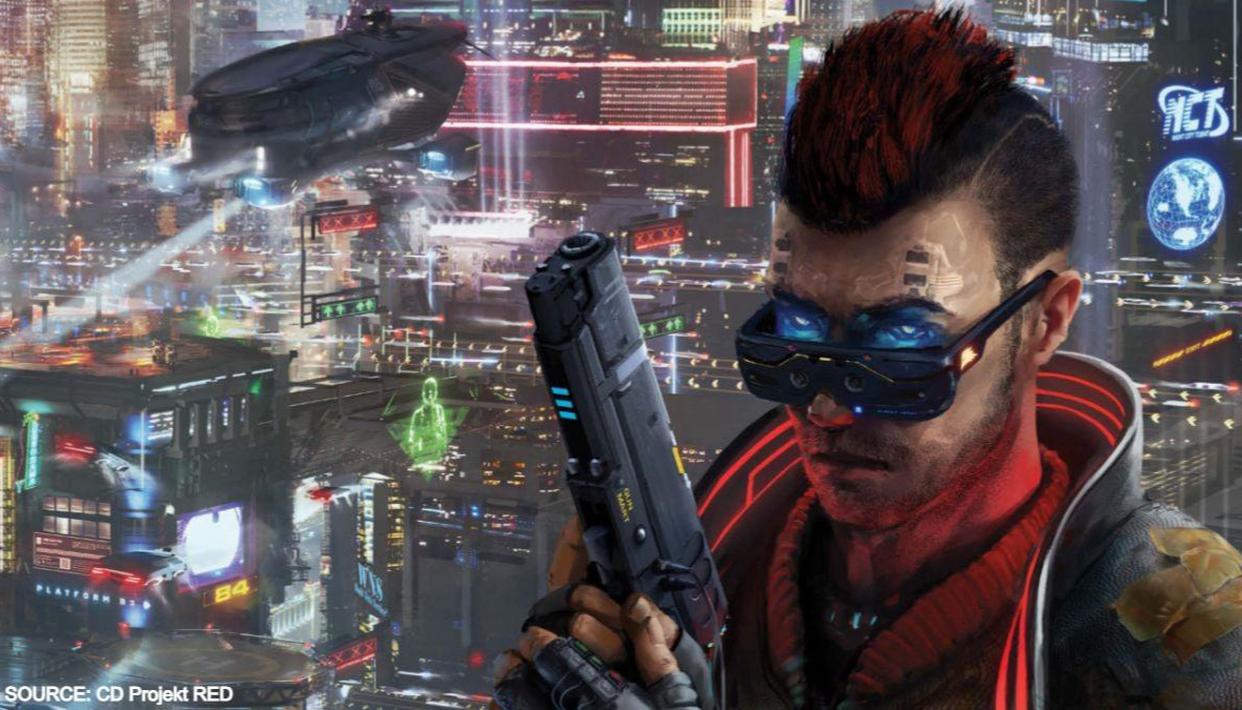 Cyberpunk is back with another new patch update and a number of issues and fixes have been addressed to enhance the gaming experience. Although not all patch notes have been released yet, players have been able to see changes with police spawning behavior, speed and sensitivity of vehicle steering and more. Continue reading the article to find out about the known changes and release date of Cyberpunk 2077 patch 1.2.