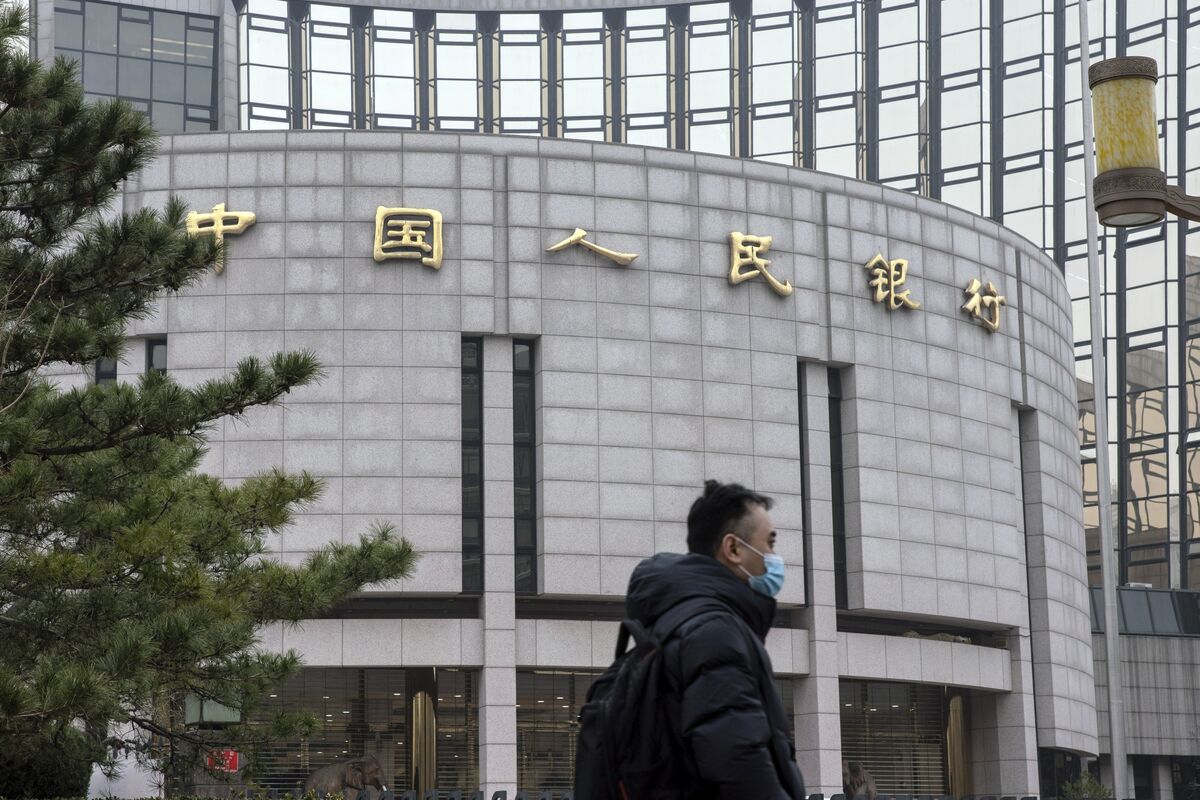 China has made changes to the central bank’s monetary policy committee, according to a government statement released Saturday.

China’s State Council agreed with Cai Fang and Wang Yiming to sit on the People’s Bank of China’s monetary policy committee, while Liu Wei and Ma Jun leave the committee, according to the statement. Liu Shijin will continue to serve as a member.

The People’s Bank of China maintaining a “neutral” monetary policy stance, which is not “tight or loose” in the short term, the China Securities Journal said in a front-page statement in February. A move to a tighter monetary policy would depend on a change in economic fundamentals, he said.