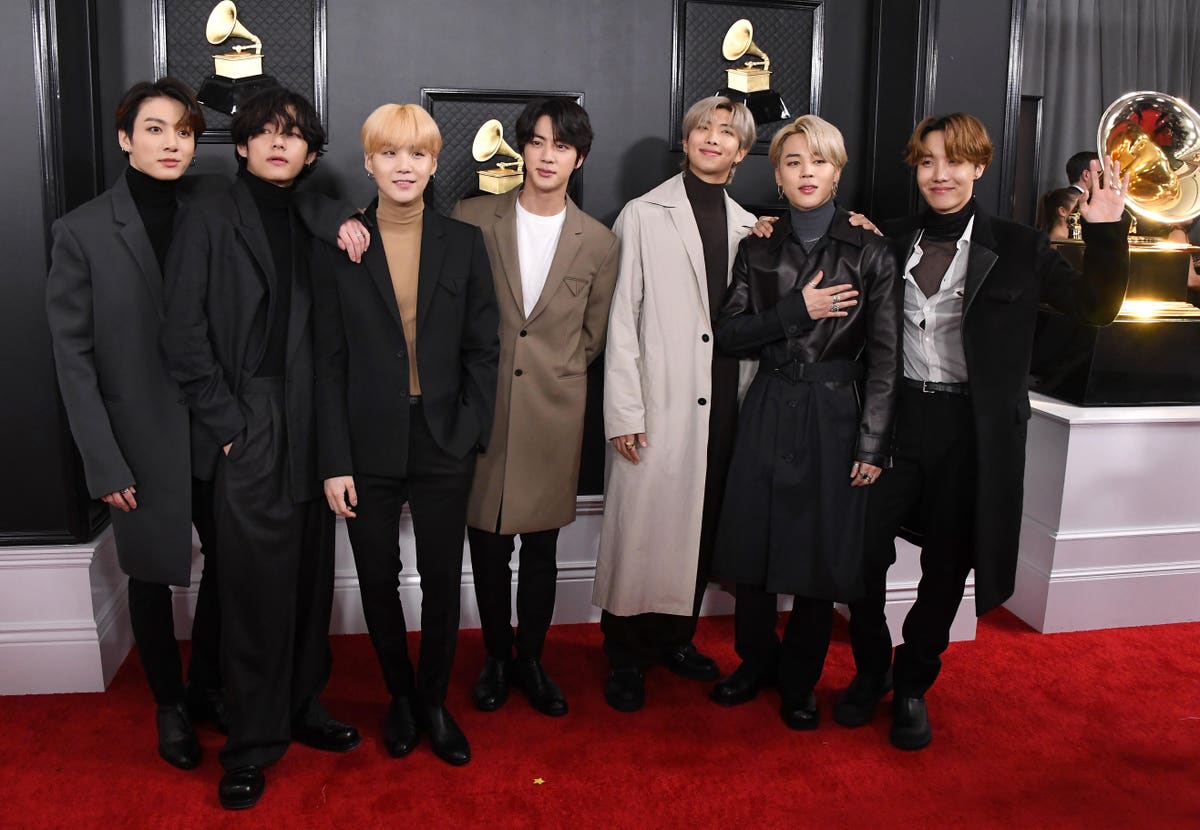 Despite facing stiff competition from the country ‘s top two singles, BTS is retaining control of its Digital Song Sales card for another framework. Staying at No. 1 on the platform, the South Korean stars will see the biggest blow yet move up once again on the full-time ranking of the routes worn by the top-ranked frames above. above the roster, and they are one step closer to matching the best show ever.

BTS “Dynamite” remains at No. 1 on the latest edition of the Digital Song Sales card, earning sixteenth place in the pub in the process. according to Account Board, the title is now tied to Lil Nas X ‘s “Old Town Road” for the second biggest series in the lead, as that transgender tune also controlled 16 frames at No. 1 before it fell. finally down the tally for good.

“Dynamite” and “Old Town Road” are both just a week behind Luis Fonsi, Daddy Yankee and “Despacito, Justin Bieber” who started placing 17 weeks at No. 1 on the digital song sales card when he was just a few years ago.

At the point where it is still selling, it is entirely possible that “Dynamite” will remain at No. 1 when the digital song sales schedule updates again, helping BTS connect the full-time album. time. The following in the boy band are so enthusiastic, they could also go on to sit at the top of the stage for eighteen (or more) frames, because nothing tells how long ‘ s the septet can go with this unstable single.

“Dynamite” is leading the way this week with several thousand copies, which is an obvious margin for any tune on the Digital Song Sales card, especially one that has already sold so well. This week, the smash disco-pop sold just over 26,700 copies, according to information provided by MRC Data. The cut surpassed the second best-selling single, “Leave The Door Open” by Silk Sonic (also known as a new duo made up of Bruno Mars and Anderson .Paak), with nearly 5,000 halves -breac.

Impressively, “Dynamite” surpasses both Cardi B’s “Up” and “Leave The Door Open” on the digital song sales track, even though these cuts are performing well better on the Hot 100. “Up” jumps to No. 1 on the all-inclusive, all-encompassing list, while “Leave the Door Open” settles for second place. For comparison, the BTS beat returns narrowly to the top 40, landing at No. 34.