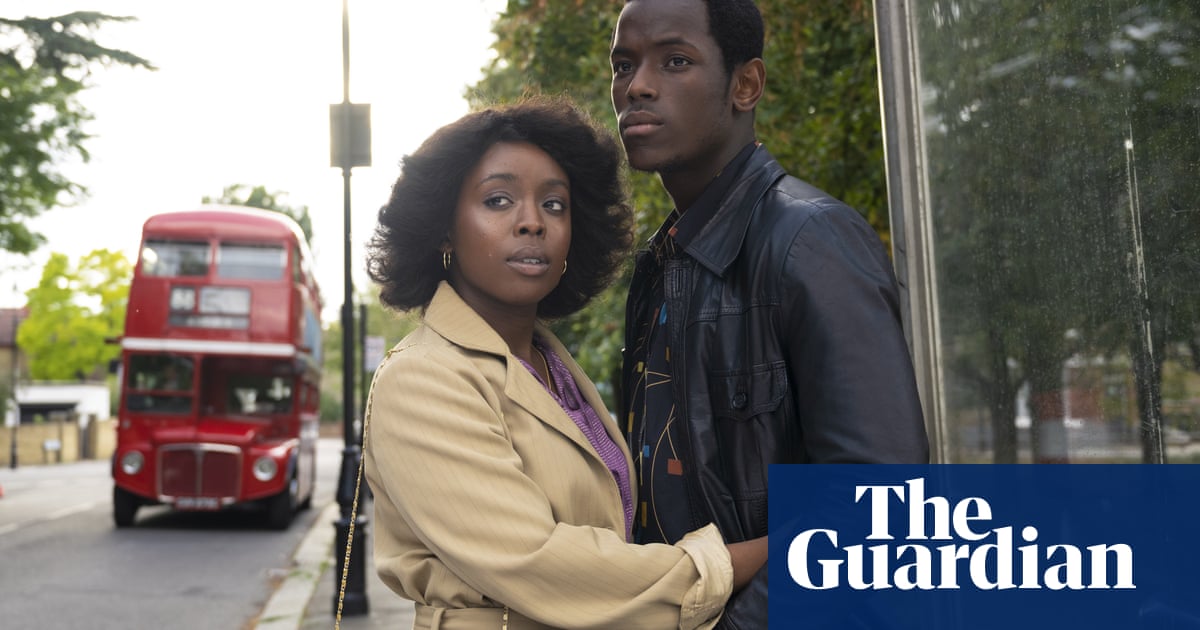 A.s for everyone and everything else, this has been a difficult year for cinema. Many new movies had to be watched at home, on streaming services, and cinemas had to accept this arrangement, like gourmets who see their favorite restaurants survive by relocate them as delivery centers and take them with you. And streaming can be said to have brought a new audience to an independent cinema and arthouse that would not be largely a show in theaters.

Lockdown has intensified the debate about the legitimacy of the small screen experience in cinema – and it is especially intense for me, when I consider one of my favorite films of the year. Steve McQueen’s Rock Lovers is one of the glorious works in McQueen’s elegant five-film Small Ax series about the Black British experience. It’s cinematic glory and slate was screened at this year’s Cannes film festival (postponed). But it was commissioned by the BBC, so most people who enjoy this amazing film do so on the small screen. That is why it is sensibly described as one of the highlights of television of the year.

Well, it can be both, so I list it in the Braddies, my personal favorites that are available apart from the best account of the year at a Guardian movie.

As always, there are 10 nominees in 10 categories: film, director, actor, actress, supporting actor, supporting actor, documentary, cinematography, screenshot, directing debate. There’s also the one-entry naming in the special category: a quirkiest cult cult classic in the future that a conventional boomer media center is likely to overlook. The candidates are listed in a specific order and readers are invited to vote below the line for their favorite winner and talk about neglect.

Roy Andersson for About Endlessness

Céline Sciamma for a Portrait of a Lady on Fire

Shahrbanoo Sadat for the orphan

Trine Dyrholm for Queen of Hearts (dir May el-Toukhy)

Zachary Quinto for the boys in the band (dir Joe Mantello)

Elle Fanning for the roads not taken (dir Sally Potter)

Claire Oakley for Make Up

Andrew Patterson for The Vast of Night

Tayarisha Poe for Selah and the Spades

Amy Seimetz for She Will Die Tomorrow (dir Amy Seimetz)

Caitlin Moran for How to Raise a Girl (dir Coky Giedroyc)

Be Natural: A Tale of Alice Guy-Blaché (dir Pamela B Green)

Quirkiest Cult Classic: The film most likely to be watched by the MSM Boomer Foundation