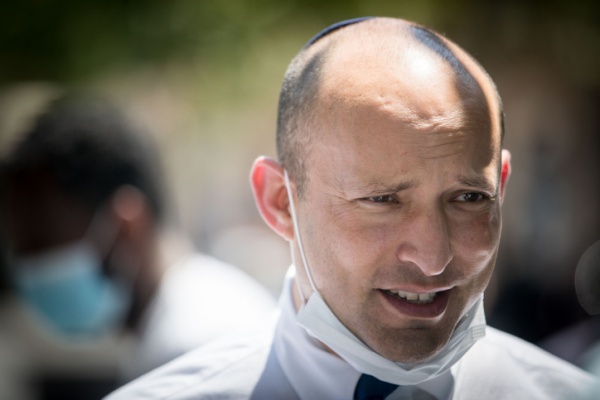 In many polls, the right-wing party received more than twenty seats, and was in second place after the Likud party. Then Gideon Saar retired from the Likud, formed a new party, and jumped in the polls at the expense of Naftali Bennett’s party.

Thus, in the latest poll published yesterday in News 12, Bennett’s party has already dropped to fourth place on the list, after Saar and Yair Lapid, with only 13-14 seats.

In a statement sent by the chairman of the right to the party activists, he asked to reassure them following the drop in the polls. The content of the recording was published by Yaki Adamkar on the Walla website.

Bennett noted: “We are quite likely at the beginning of an election campaign.” However, he reserved his words a bit when he added: “Yes or no, we will know in the coming days.”

He tried to remain optimistic when he predicted that later polls would stabilize. “Sometimes in the short run it absorbs ups and downs, in the long run we will reach leadership.”

In conclusion, he called on the party activists to continue to maintain the line of the “right”, and “constantly bring solutions to the people of Israel, think of the public, do what is right, preserve our values.”