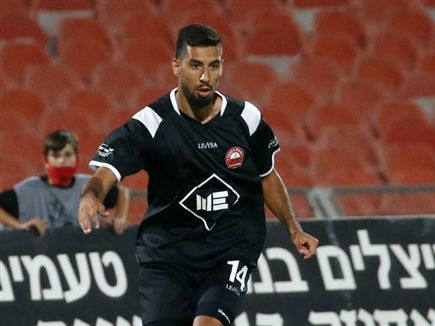 Hapoel Raanana is the penultimate runner-up to the eighth round of the state cup: Eldad Shavit’s team defeated Hapoel Iksal, a neighbor of the national league, 1: 3 after a penalty shootout tonight (Wednesday) 1: 1 after 120 minutes. Raanana will participate in the draw for the eighth round that will be held tomorrow (live broadcast on 5 SPORT).

Raanana, which only a week ago appointed Shavit in place of Gal Cohen, recovered from a streak of three games without a win in the league with the achievement in the cup. She led 0: 1 in the 53rd minute from a goal by Muhammad Badarna, but substitute Yonatan Levy managed to equalize in the 77th minute and force extra time.

On penalties Raanana missed the first two balls, but was accurate in the next three – Ixel missed twice, and lost the place in the next stage. Raanana, which was relegated from the Premier League at the end of last season, will participate tomorrow along with 17 teams from the National and First A League – when 14 senior league teams will join them.