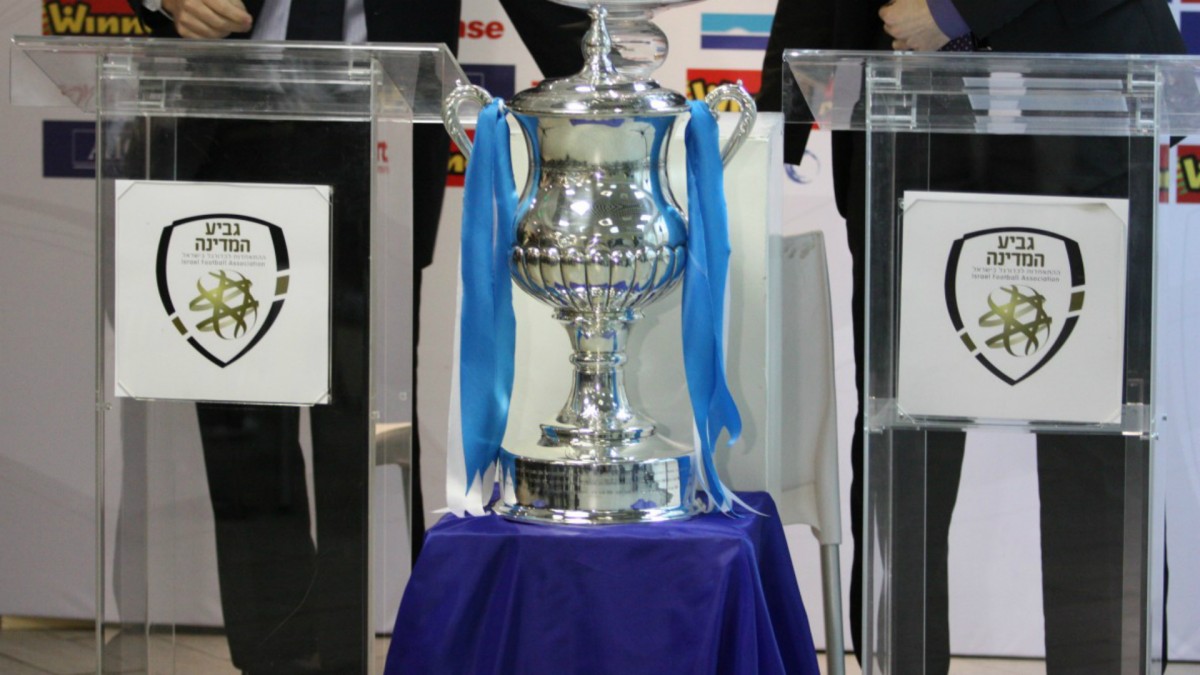 Maccabi Tel Aviv will start its journey in the state cup during the month of January and already today (Thursday, 16:05) the team will be part of the draw for the eighth round in which Premier League teams enter the competition circle.

It should be noted that this season, due to the Corona crisis, it was difficult to hold the early rounds and therefore League B and League C teams do not participate in the Cup.

Those who do take part in the factory are 32 representatives who qualified for the eighth round, which consists of Premier League, National League and A-League teams.

The groups in the lottery: