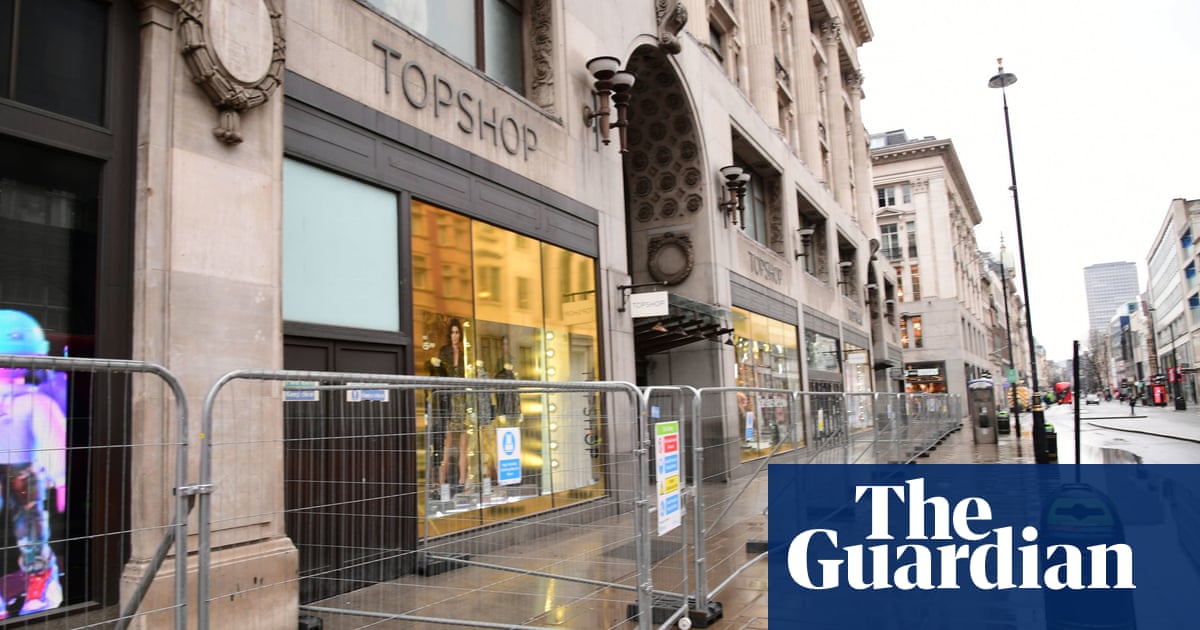 Thousands of pension-saving workers at Sir Philip Green’s Arcadia Group have been given new hope that they will get more out of their savings than they feared after the sale of property assets at the company that collapsed. tycoon.

Sources say the Arcadia scheme is on track to remain independent of the pensions lifeboat – which protects people with a defined benefit pension when an employer goes bankrupt, but at a lower level – after Trustees said it had achieved £ 173m through the sale of assets since the company failed.

The money is understood to come from the sale of Arcadia’s Topshop brand to Asos by administrators and several real estate sales. The security of the Arcadia pension scheme received more than £ 210m of funds including money from the sale of Topshop or its main store in London as well as other assets under contract between the Green family, the trustees and the pensions regulator.

Further sums are expected to be raised for the pension scheme, according to a letter to members originally reported by the Sunday Telegraph. However, it is considered unlikely that the amount raised will be sufficient to eliminate the shortfall in the scheme, which is still being assessed by trustees. The deficit is estimated at around £ 300m.

That hole remains after the Green family paid £ 50m into the scheme in December, in addition to £ 50m paid under the contract cut by regulators at the time of the restructuring. company in 2019.

The scheme is being assessed by the Pension Protection Fund (PPF) – the industry’s lifeboat scheme – after Arcadia went into administration in November.

Sources said it was now likely that enough money would be raised from the sale of Arcadia fund managers to enable the scheme to be independent of the industry-funded lifeboat.

That would be good news for Arcadia pension savers as the PPF only pays 90% of that to savers who have not reached retirement age – up to a cap of £ 41,461.

Those who are already past retirement age will receive the full amount.

A spokesman for Arcadia’s trustees said: “Based on initial calculations, the trustees are hopeful of being able to access benefits at levels above PPF levels and, therefore, the schemes should not have to remain in a PPF assessment. in the long run.

“The schemes have already received £ 173m as a result of the security package agreed under the terms of CVA 2019. This amount will be supplemented by the additional payments that the trustees expect to receive. under the administration process, which increases the likelihood of the schemes being able to receive benefits for members in excess of PPF compensation levels outside the PPF. ”