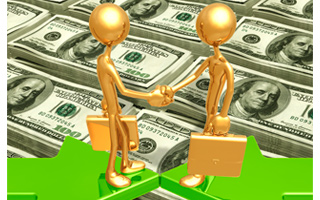 The competition commissioner last night approved the merger between Mega Or and DSK.

Mega Or operates in the field of initiating, holding, operating and renting real estate properties, in particular commercial centers and logistics centers. As part of the transaction, Mega Or is expected to acquire 29.9% of the shares of DSKS.

The Authority’s examination of the areas in which the parties operate has led to the conclusion that the parties will hold a significant market share in Modi’in and Kiryat Gat, and therefore in those areas the merger may lead to harm to competition and consumers.

After an in-depth examination of the merger, the Commissioner decided to approve the merger subject to conditions that would necessitate the sale of Yishparo’s shopping centers in Modi’in (Yishparo Center) and Kiryat Gat. The sale of these centers must be made prior to the purchase of DSK by Mega Or (fix it first). .