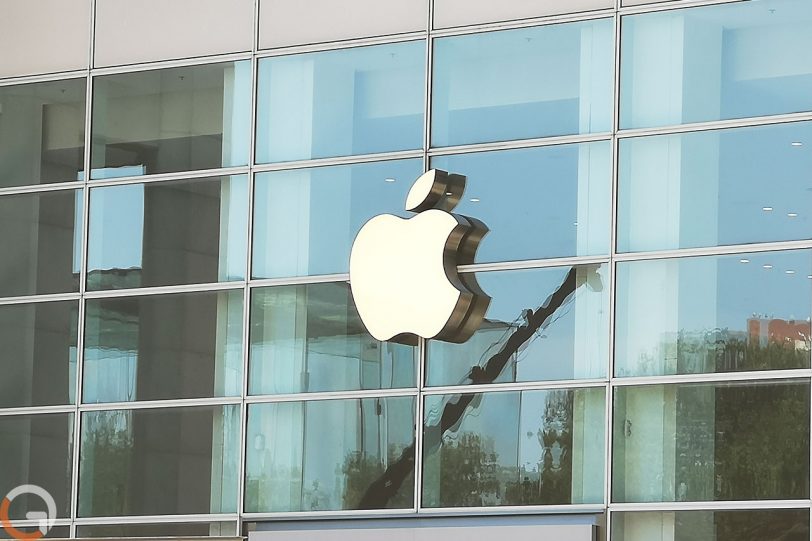 The news and gossip site Gawker shut down in 2016 after a number of lawsuits from giant companies and celebrities on which they posted embarrassing and revealing information, led by former wrestler Hulk Hogan, whose Gawker posted his sex tape without his approval. To land many in the business and entertainment world, the site has declared bankruptcy and closed.

Now, the New York Times has revealed that Apple CEO Tim Cook, who has a long and dirty history with the gossip site, has heard that the streaming service Apple TV is developing a TV project dealing with a fictitious version of the company – and ordered it canceled immediately.

This is a series called “Scraper”, Created by screenwriter Cord Jefferson, who wrote the series “The Descendants” (Succession) and this year won the Emmy Award for writing The Guards (Watchmen). Jefferson, who previously worked at Gawker and left for a career as a screenwriter, sold the series to Apple along with Max Reid who was previously the site’s editor. They recruited two more former Gawker editors, Emma Carmichael and Leah Beckman, and together managed to write several episodes.

According to a New York Times investigation, when Tim Cook heard about the project he sent a personal email to one of Apple TV executives and expressed authority over the project. Following this, the principal who purchased the series for Apple, resigned.

The conflict between Cook and Gawker began in 2010, when one of Gawker’s sites called Gizmodo managed to purchase an iPhone 4 that was taken before its official unveiling. The iPhone, which was left in the bar by one of the company’s employees and stolen, was sold to the technology site for $ 5,000. The site leaked an analysis of the new iPhone, thus managing to upset Apple, which usually secures its products well.

But even before that, Tim Cook was personally influenced by the gossip site when it took him out of the closet in 2008. In 2011 they even published an article calling him “the most important gay man in Silicon Valley” at a time when he replaced Steve Jobs, shortly before his death. Cook officially came out of the closet only in 2014.

While the series is looking for a new home these days, and is likely to find one soon, it’s important to examine the history of Apple TV when it comes to content dealing with problematic issues for the big Apple company. In 2018, Apple ordered the cancellation of a film about rapper Dr. Dre because it featured violence and graphic sexuality. Later, one of Apple executives noted that Apple TV would never create content criticizing China – one of the company’s most important markets.

Sources who previously worked in Apple’s TV department noted that TV makers receive a briefing explaining which red lines they are not allowed to cross during the work, with China’s focus on them. The subject raises an interesting question regarding the freedom of expression and creativity of those employed by these television channels. It is conceivable that TV and filmmakers will in the future prefer to create content for companies like Netflix, which are not committed to giant corporations like Apple and Amazon, which may limit their content for the benefit of parent companies.

Have you already visited our coupon database?