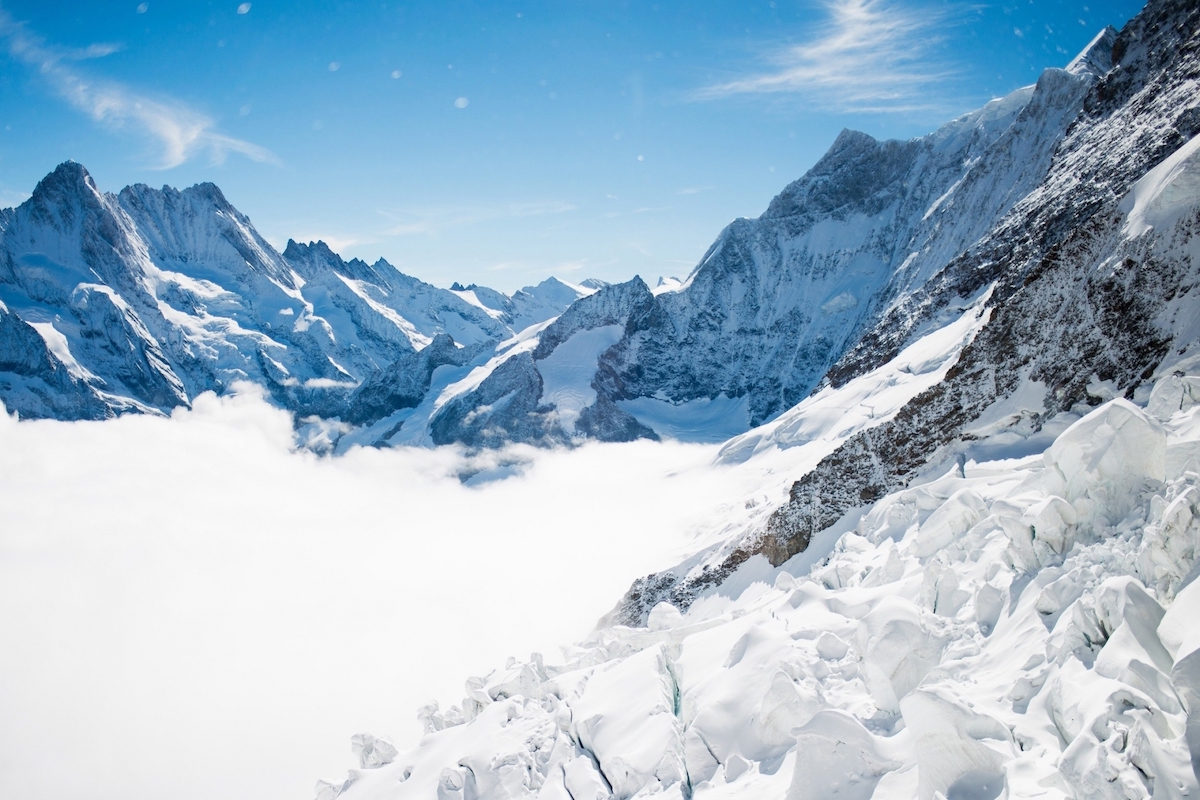 Antarctic ice is melting, adding a lot of water to the world’s oceans and causing them to rise, but that melting is not as linear and consistent as scientists previously thought, a new study suggests .

The analysis, of 20 years worth of satellite data, shows that Antarctica ice melts at different rates each year, meaning that the models scientists use to make predictions could increase future sea levels also change.

“The ice sheet is not changing at a steady rate – it is more complex than linear change,” said lead author Lei Wang, an associate professor at Ohio State University in the USA.

The study, published in the journal Geophysical Research Letters, is based on data from NASA’s GRACE (Gravity Recovery and Climate Experiment), a two-satellite mission that measures changes in oceans, groundwater and ice sheets. the world.

Models predicting sea level rise are usually built around the assumption that ice is melting from the largest ice fields in the world in Antarctica and Greenland at consistent rate.

But this analysis found that, since the mass of ice on the Antarctic ice sheet varies by season and year, these projections are not as reliable as they could be. One year of heavy snowfall, for example, could lead to more ice in Antarctica. Changes in the atmosphere or the surrounding ocean could go down another year.

Overall, the researcher said, the ice level in Antarctica is declining. But a chart of the decline on a line graph would have spikes and valleys depending on what happened in a given time.

To understand these changes, the team evaluated data on the area of ​​gravity between the satellites across Antarctica and ice on the continent. Changes in ice mass – either rising from large snowfalls or decreasing from melting – change that area of ​​gravity.