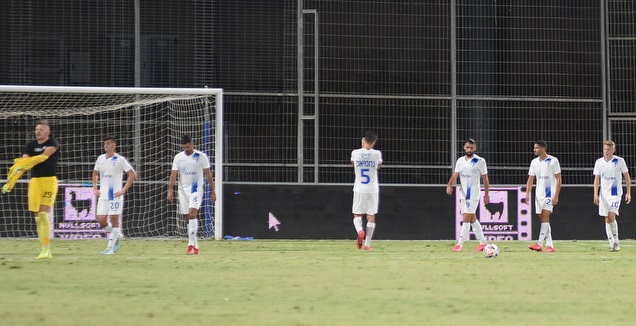 Kiryat Shmona announced tonight (Saturday) the death of someone who did not hold an official position in the team, but his presence at the club was very prominent and he accompanied the team for many years – Alberto Israel, who passed away at the age of 68.

Alberto would assist the club and accompany the team in games and training, served as a father figure and friend of many players and included the club team and since he spoke several languages ​​he was very connected to the foreign players of the campus. Alberto contracted the corona virus several months ago and has already recovered and recovered from the virus, but could not have the cardiac arrest he suffered.

The team announced: “Kiryat Shmona Municipal Football Club announces with great sorrow the passing of our dear Alberto Israel. Alberto who served as a father figure and a friend of so many players, staff, coaches and management, gave his soul to the Creator on Friday evening at Ziv Hospital “In Safed. The club strengthens the hands of family and friends. Who will give and you will not know any more sorrow. His soul will be bundled in the bundle of life.”

Barda and Ezekiel after Hapoel Haifa