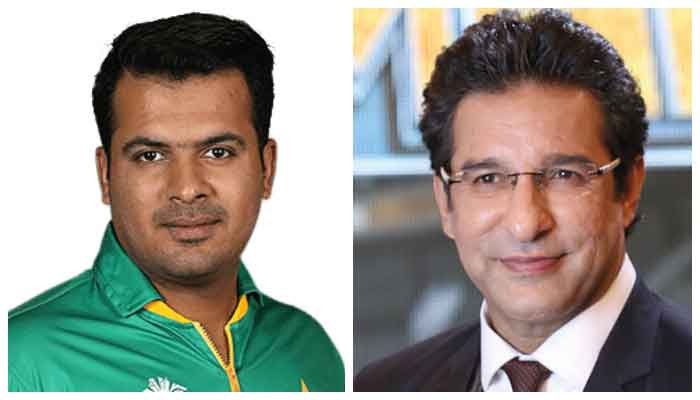 Akram, while speaking at a reception in Karachi on Saturday, outlined the pitches built by Pakistani captain Babar Azam over the selection of squads for the upcoming South Africa and Zimbabwe series .

“It’s good to have a debate about team selection between the top selector and the captain and it’s normal to have a difference of opinion,” Akram said.

The national selection committee has been fiery over the selection of players for the Africa tour, in which a number of new faces have been introduced.

While answering a question about Sharjeel Khan, Wasim Akram said the baton has promised him to work on his well-being.

When asked about his impact on the election, the former expert said it does not hinder anyone’s business.

Akram said he is not calling the elector and telling him who should be elected and who should not.