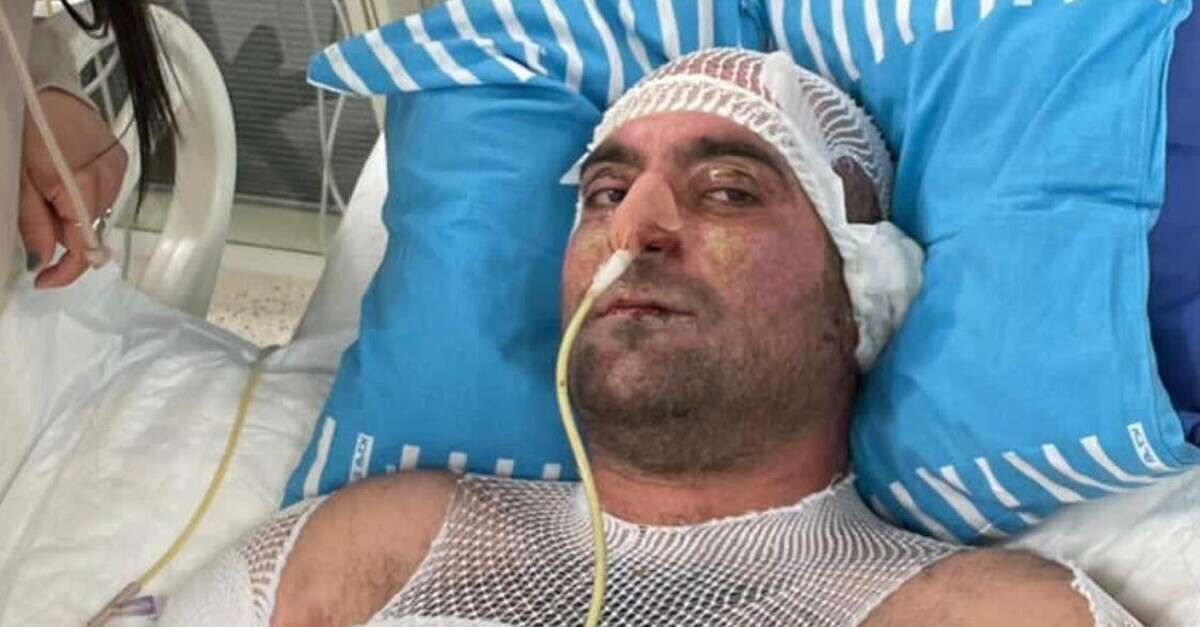 At Hillel Yaffe Hospital in Hadera, Yaniv Imanilov, 29, is still hospitalized with severe burns on all parts of his body. According to the indictment filed today (Thursday), his ex-partner Nurit Shmayev, 36, from Pardes Hanna, set him on fire.

The tragic incident occurred about a month ago, two weeks after the couple separated. At first, Maib was suspected of attempted murder, but was eventually indicted in the Haifa District Court for aggravated intentional sabotage.

Corporal Guy Wagner, an IDF (Investigations and Intelligence Division) officer at the Hadera station, said this morning before the indictment was filed: “This is a shocking affair, which we uncovered as part of a complex and strenuous investigation. According to the suspicion, the victim’s ex-partner sought to harm him by pouring fuel on all parts of his body and turning it into a burning torch.

“The investigation material revealed that the suspect had purchased a small amount of fuel a few minutes before the incident. After pouring the substance on it, she ignited it with a lighter and left it in a critical condition. This was after a random argument that erupted between them shortly before.

“Thanks to the hospital’s efforts, the doctors were able to stabilize his condition in a way that the Hadera station investigators could collect evidence from,” he noted. “The investigation team spent several nights in this case and investigated all the suspects and those involved. At the end of the procedure, the suspect was arrested about a week and a half after the incident. This morning, an indictment will be filed against her in the Haifa District Court. “

Imanilov’s lawyer, Advocate Nachmi Feinblatt, said: “Yaniv is still in his sickbed and unable to stand on his feet. He also suffers from mental trauma. It is a cruel act that even criminal organizations do not dare to do – to ignite a living person. “