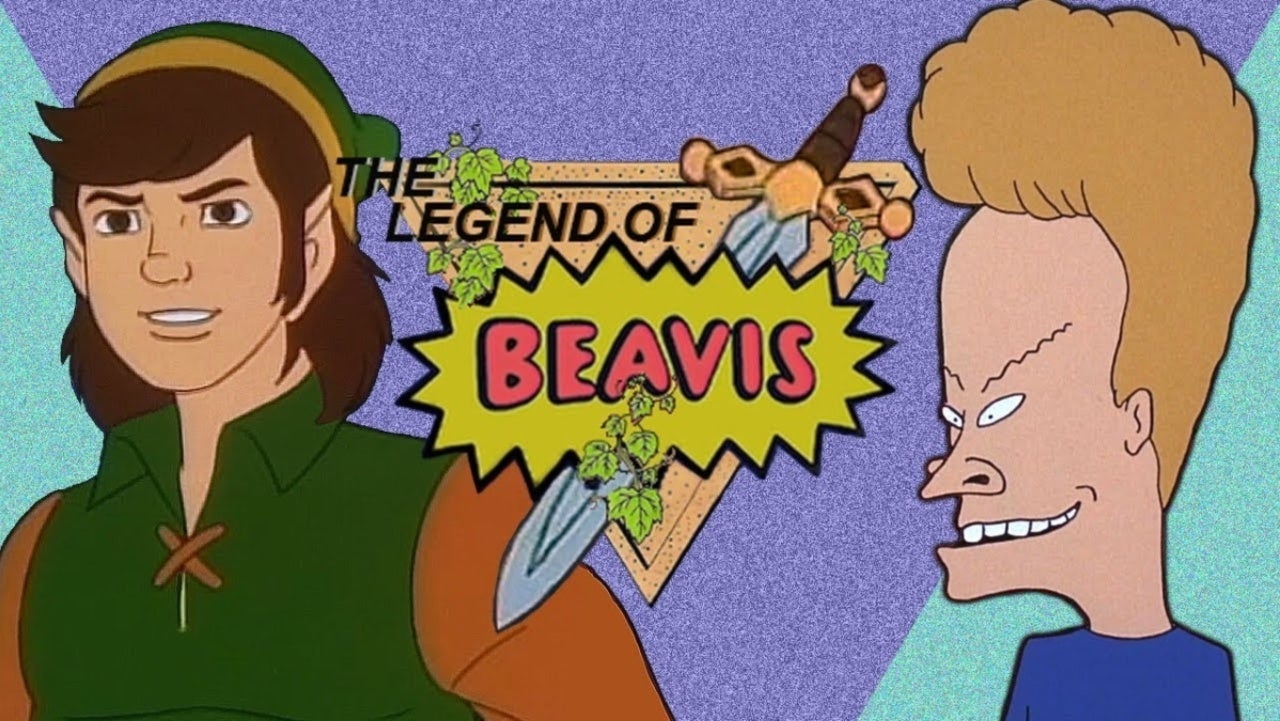 As he turned, The Legend of Zelda animated cartoon from the late 1980s revived by the voices from Beavis and Butt-Head making for an enjoyable watch. Recently video editor Khalid Shahin, who has made several animation edits over the years, has quickly tied the two together, and the result, “The Legend of Beavis,” is a boon.

The video, which you can watch above, uses the animation from The Legend of Zelda a cartoon with lip configuration and character insults largely made by Shahin’s sister to various snippets of Beavis and Butt-Head making … well, Beavis and Butt-Head stuff. Beavis features our hero, Link, while Butt-Head voices King Harkinian and Zelda himself apparently as the only voice straight from the original cartoon. But taken together in such a clever way, it makes it feel like Beavis and Butt-Head are somehow playing a Zelda video game.

The Legend of Beavis https://t.co/y2tpq7r74W

I spent a lot of time doing this one. pic.twitter.com/NYQTSR96ST

As for Zelda’s own franchise, Hyrule Heroes: Age of Calamity for the Nintendo Switch it’s the latest canonical entry, but as for mainstream video games, The Legend of Zelda: Breath of the Wild most recent. A sequel has been announced, although official information on appearances or introductions is scarce. You can check out our previous full coverage of The Legend of Zelda franchise here.

What do you think of the animation of “The Legend of Beavis”? Is this the kind of thing you would like to see more from the video editor? Let us know in the comments, or we can reach out and hit me up directly on Twitter at @rollinbishop to talk about all gaming!