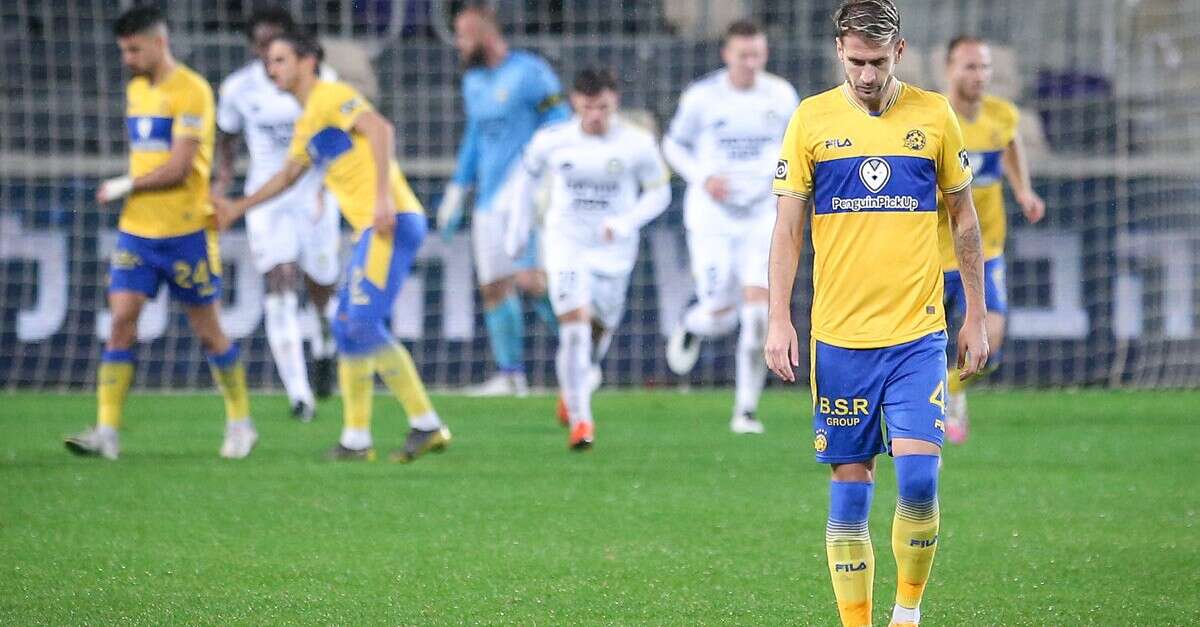 Maccabi Tel Aviv fans have become accustomed this season to the fact that their team falls behind in most games in the league and on the way causes them to have accelerated heartbeats for more than 90 minutes. This time the Yellows’ weekly drama ended in a 2: 2 draw against Maccabi Netanya.

Giorgos Donis believes in offensive football. Sometimes because of his offensive football he borders on promiscuity on the defensive side. The thing is that Maccabi needs dozens of situations to score, similar to what happened to it against Hapoel Haifa, and on the other side in one of the rival’s few attacks it absorbs. This was the case with Freiter’s first goal, which in stark contrast to the Yellows’ control ended an explosive attack in a personal operation that ended in a great goal. The second goal that Netanya scored was also out of nowhere and so characteristic of the weakness of the back line, when Dolev Azulai’s dreadlocks hit Peshich and went inside.

Eyal Golsa continued with his good ability from the previous game and scored at the beginning of the second half after a few minutes earlier Yonatan Cohen missed a penalty. Cohen apologized for the miss when he later made sure to equalize the result, but Maccabi failed to bring its dominance to such a precious decision and victory.

Donis must come up with solutions on how to balance his team so that in the attack she will score more and on the other hand in the defense she will not absorb so much, otherwise the 6 point gap from Maccabi Haifa will only increase, and thus the champion will have a hard time maintaining her title.

the progress of the game

30: Share! 0: 1 to Netanya! Kwan Freiter received the width of Mahan Ezra, passed Golsa and Hernandez and put the Diamonds up for the lead at Bloomfield.

53: Share! Maccabi Tel Aviv balances to 1: 1! Eyal Golsa received from Kendall and sent the ball inside.

67: Share! 1: 2 to Netanya! Dolev Azoulay returns the advantage to the visitors.