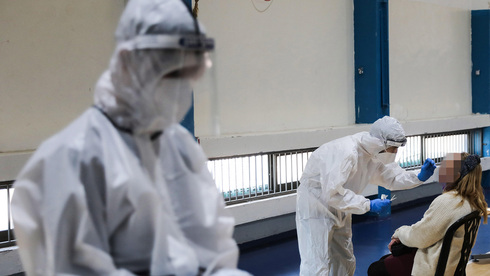 Today since midnight 194 infections have been diagnosed, but the number of tests on Saturday is very low and so far less than 10,000 tests have been solved today. The coefficient of infection also decreased, and currently stands at 0.62.

Hospitals across the country are hospitalized with 549 corona patients whose condition is severely defined. 199 patients connected to respirators. Since the outbreak of the plague, 6,082 corona patients have died in Israel – ten of them yesterday and one today.