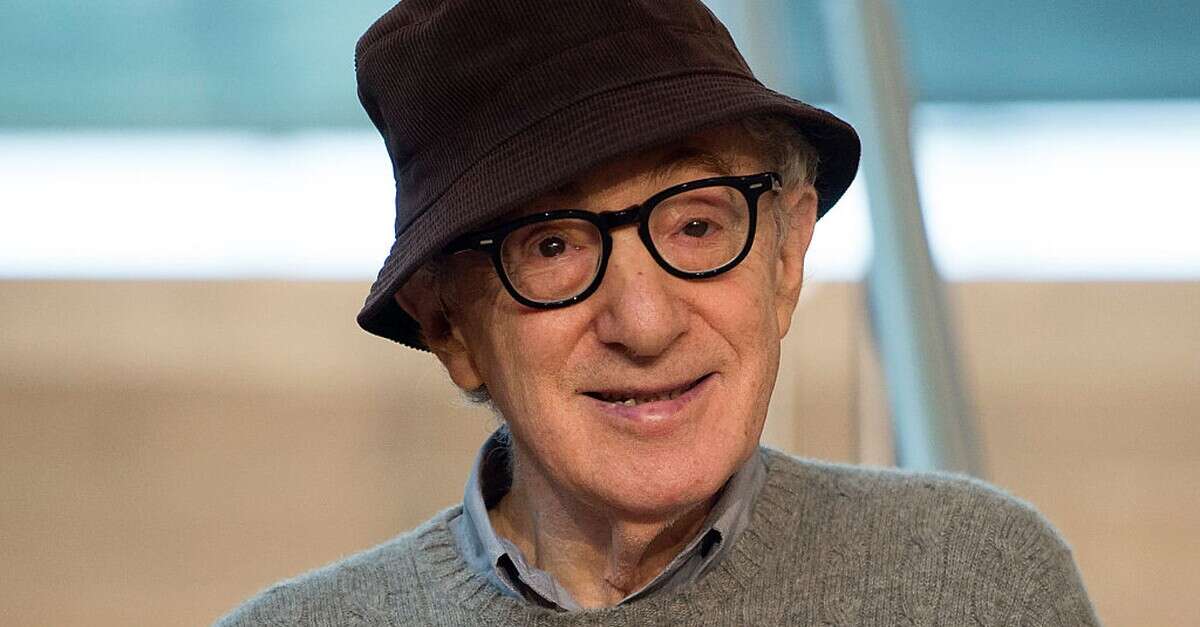 Woody Allen, the Oscar-winning director, the artist who created memorable cinematic moments and signed on to many classics, first appears in a film he did not create. In fact if he had been asked, he would have preferred it not to be published.

In 1992, an affair erupted in which he was accused by Mia Farrow, who was Allen’s partner, of sexually assaulting her daughter Dylan when she was 7. That same year, Allen’s affair with Farrow’s adopted daughter, Sun-Yi, was revealed. High school.

The docu “Allen vs. Farrow” unfolds the family story in the background of the legal story between Allen and Farrow, bringing for the first time recordings, documents and new testimonies that shed new light on the intertwined stories.

The four episodes of the series were created by Kirby Dick and Amy Zering, who have previously made films that led to change and created a new discourse, including “The Invisible War,” which dealt with sexual assaults in the U.S. military. And mostly too late.

Despite the name of the series, there is no collaboration on Allen’s part with the creators other than sweeping denials of the claims at the end of each episode. So it’s more Farrow vs. Allen than Allen vs. Farrow, and if you really insist it should have been called “Dylan’s victory.”

The series presents first-hand testimonies from family members that tell of Farrow’s home, of a wonderful childhood that has an abundance of warmth and love. Allen is portrayed at the beginning of the film as a loving, containing and even revered character among Farrow’s children. He devoted time to them, spent time with them and even asked to register as the father of three of them.

But he developed a special relationship with Dylan. He was close to her, wherever she was he was there, watching, holding, obsessively enveloping. The happy girl began to hide every time he came, would fall silent and look with a glazed look. The environment began to realize that something was wrong, Allen continued to attack and the thing was exposed. “It took me a long time to recognize the fact that one can love and fear someone just as much,” she confesses.

In Allen’s case, the writing was on the wall. In his films he often plays an older man who has a relationship with girls who border on the age of 18. This is always implied, they are always the ones who want the older man. In his undiscovered scripts, the pattern is repeated time and time again and proves the man’s deviation.

Allen was at his peak when the charges against him surfaced. He hired expensive lawyers, public relations people who were connected to reputable newspapers and leading TV channels and there he circulated his version that Farrow was mentally unstable, inciting Dylan against him because of jealousy in his affair with Sun-ye.

Woody Allen is a pedophile. No one thinks otherwise, and the film only reinforces that. Even after the affair exploded and Dylan’s hard testimonies were revealed, Allen continued to work at full vigor and receive a warm embrace from his industry colleagues. Can the fact that you are a talented artist cover up for being a bastard? The film also deals with this dilemma and it seems that if the Weinstein affair had not exploded, Allen would have continued to work as usual to this day.

“Allen vs. Farrow” awakens the demon from his bed with new evidence and insights. Woody Allen received his sentence in the place that hurt him the most. His art, the one that lifted him to greatness, has become confiscated and defamed – and you will not want to see his films either. Such an end to a movie even he could not have imagined.