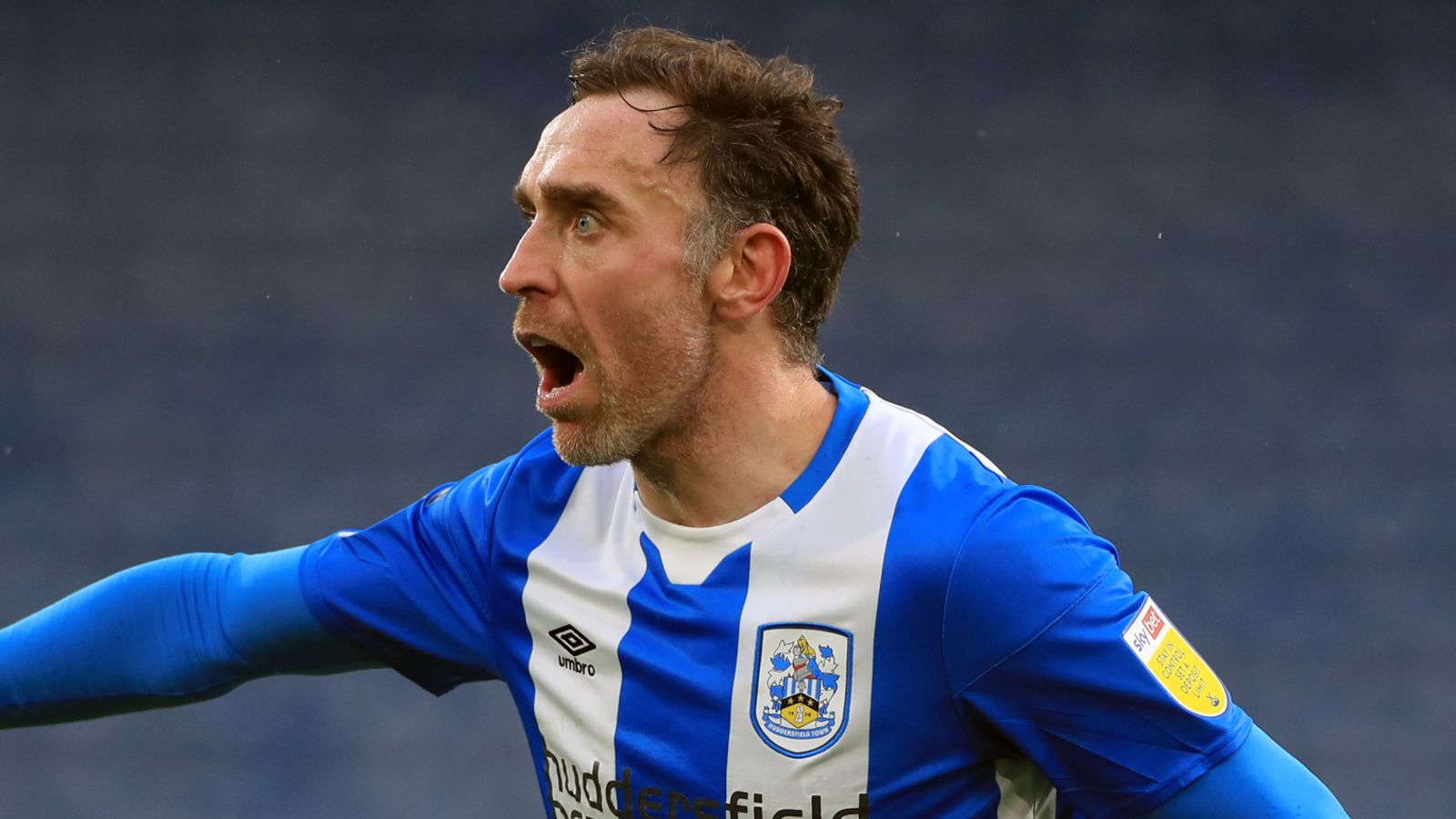 Derby boss Wayne Rooney has told his players not to speak to team mates Richard Keogh and Duane Holmes until after they play Huddersfield on Tuesday night.

The two sides meet at Pride Park, live Sky Sports Red Button from 7pm, with the Terriers 18th in the Sky Bet Tournament, just two points and one place above Derby as they look to pull away from the relegation zone.

Rams ’contract, who was captain of the club, was immediately terminated in October 2019 due to serious misconduct after suffering a serious knee injury in a car accident. Derby teammates Tom Lawrence and Mason Bennett pleaded guilty to drinking and failing at the scene of an accident following the incident.

Keogh was a passenger in the back seat of one of the vehicles.

Derby subsequently confirmed that they are going to be protesting against a previous employment tribunal decision, which was reported to Sky Sports News, which ruled that Keogh had been unfairly dismissed and he ordered Derby to pay £ 2m in compensation.

Keogh and Holmes joined Huddersfield in the January transfer window and the pair will face Derby for the first time since leaving the club.

“I’m sure for Richard Keogh and Duane Holmes that they are two players who will return and focus their operations for Huddersfield,” Rooney said.

“I’ve told my players I don’t want to see anyone talking to them before the game. If they want to talk and catch up, they can do that after the game but before the game we need to focus. put on our jobs.

“We have to focus on ourselves, and that’s it. After the game they can talk about what they want, but before the game it’s important that we keep our attention and focus.”

The Derby look to kick back after losing 2-1 at a defeat to Watford on Friday night, while Huddersfield look to keep them in the same rich range of goals they have seen. beat Swansea 4-1 in their last game.