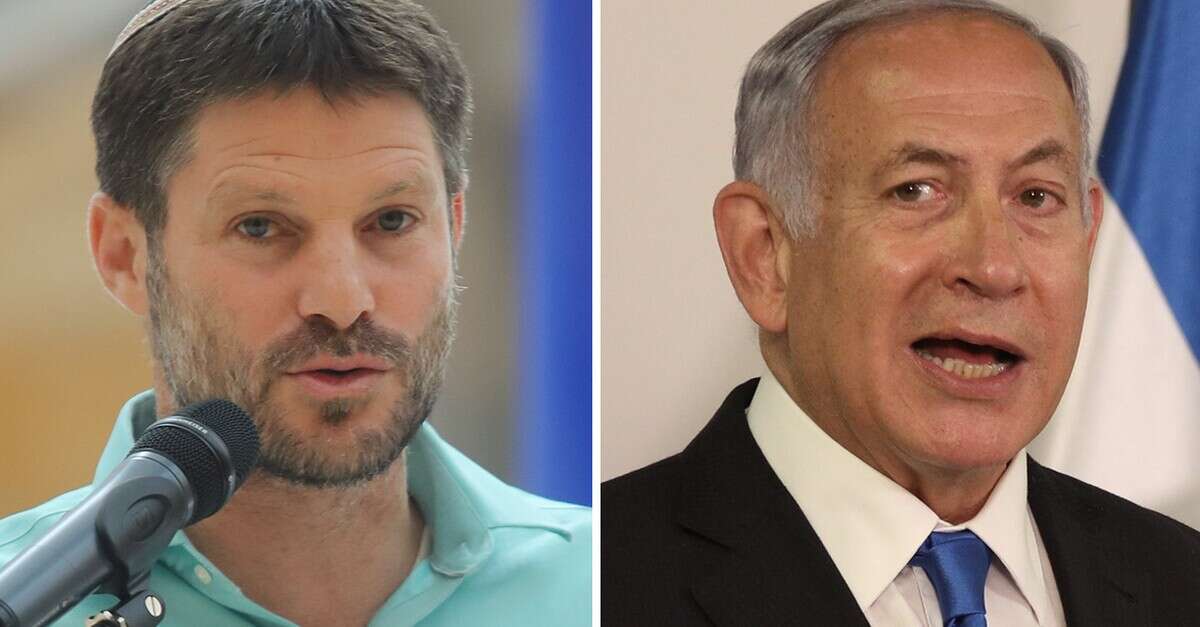 Is there a right block “on full”? While the ultra-Orthodox parties have declared their loyalty to Prime Minister Benjamin Netanyahu, as they did in previous rounds of elections, a battle has developed between the Likud and religious Zionism over whether Bezalel Smutrich’s party is also committed to Netanyahu.

Earlier today (Tuesday) signed Shas chairman Aryeh Deri and Torah Judaism leaders Moshe Gafni and Yaakov Litzman on a “declaration of allegiance” to Netanyahu, in which they pledged to support the USSR even after the election, however, Smutrich stated that he did not intend to do so.

“We have no intention of signing ‘loyalty letters’ that have been proven meaningless in the past and have not led to a right-wing government,” Religious Zionism said of the initiative. “Our only loyalty is to the way and values ​​and we will only be part of a government that expresses them.” The Likud, on the other hand, claimed that Smutrich had already signed such a statement several weeks ago – as part of the surplus agreement signed by the two parties and even quoted from it: “Religious Zionism undertakes to support Likud chairman Benjamin Netanyahu as Israel’s prime minister. Religious Zionism will not support any other candidate for prime minister. “

Reject the Likud’s claims. “We are pleased that the Likud is disseminating the surplus agreement signed between the Likud and Religious Zionism (which is visible to all in the Election Commission) and which the Chairman of Religious Zionism did not agree to sign until Netanyahu pledged to sign clear guidelines of the right-wing government, including: ‘Preserving the Jewish identity of the State of Israel “Preserving the Land of Israel and strengthening settlement, correcting the justice system, etc.”, the party said, adding, “Religious Zionism is committed only to the way and values ​​and not to one person or another and will be part of only a government that actually implements them.”

As you may recall, about two months ago, the Likud tried to run the right-wing movement, but internal opposition within Torah Judaism thwarted the signing, as did the fact that Smutrich was still part of the right.

Political figures from the same bloc explain that a move that has previously proven to prevent the formation of a left-wing government cannot be underestimated. In addition it is said that the move has an atmosphere of extensive block and stability which is important these days.

Following the document, the chairman of the Yisrael Beiteinu party, MK Avigdor Lieberman, teased Netanya: “Netanyahu is once again establishing a Messianic ultra-Orthodox bloc with Litzman, Deri, Smutritz and Ben Gvir,” he said and asked, “And what about Abbas?”

Real Madrid: Benzema will also be out against Real Sociedad, Zidane’s squad