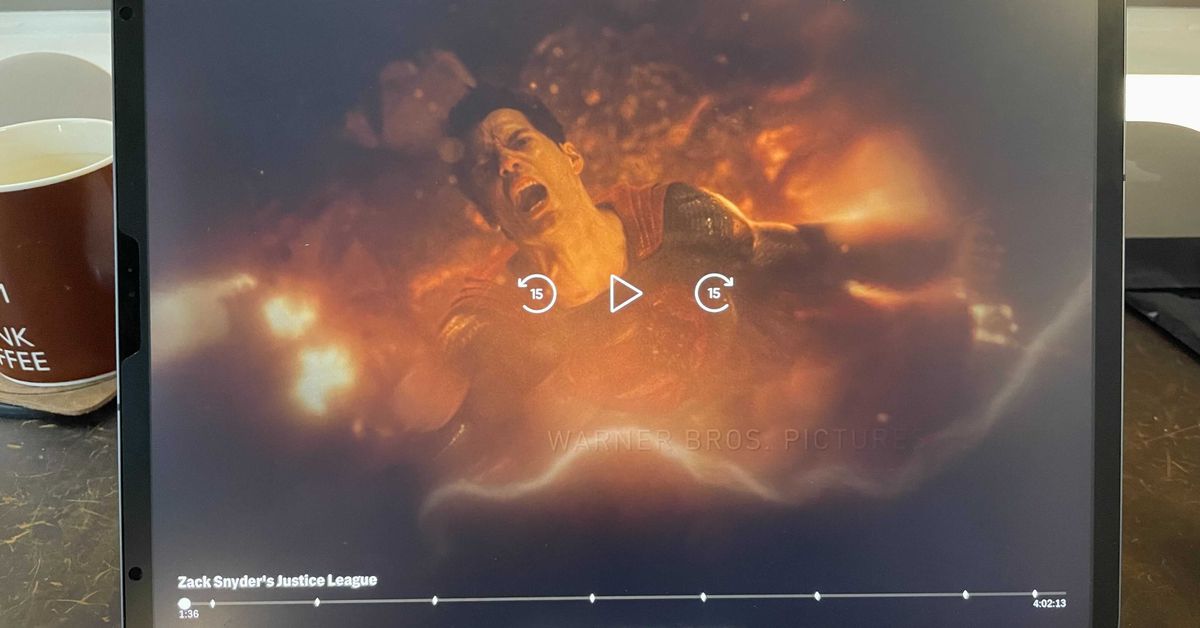 Every Friday, The edge publishes our famous podcast An Vergecast, where we talk about the week in technical news with the reporters and editors covering our biggest stories.

This week, Nilay Patel and Dieter Bohn chat Verge reporter Julia Alexander about Zack Snyder’s version of Justice League on HBO Max. Why the 4: 3 aspect ratio? Julia will also explain what is planned for the next step for streaming services – such as password sharing, ads, and competition for TikTok.

In the second half of the show, Verge senior reporter Andrew Hawkins joins the transportation division of The edge. Andrew talks to interviews with Sen. Chuck Schumer about a new bill in Congress with a focus on infrastructure and electric vehicles; the various EVs mentioned by Kia, Canoo, and others; and the state of e-bikes in America.

And of course the display was able to fit in some device conversations as well. The show takes some time to discuss Apple’s discontinuation of the HomePod and what Apple’s smart speaker business looks like for the HomePod mini.

You can listen to the full comment here or in your favorite podcast player.

Stories covered in this program: