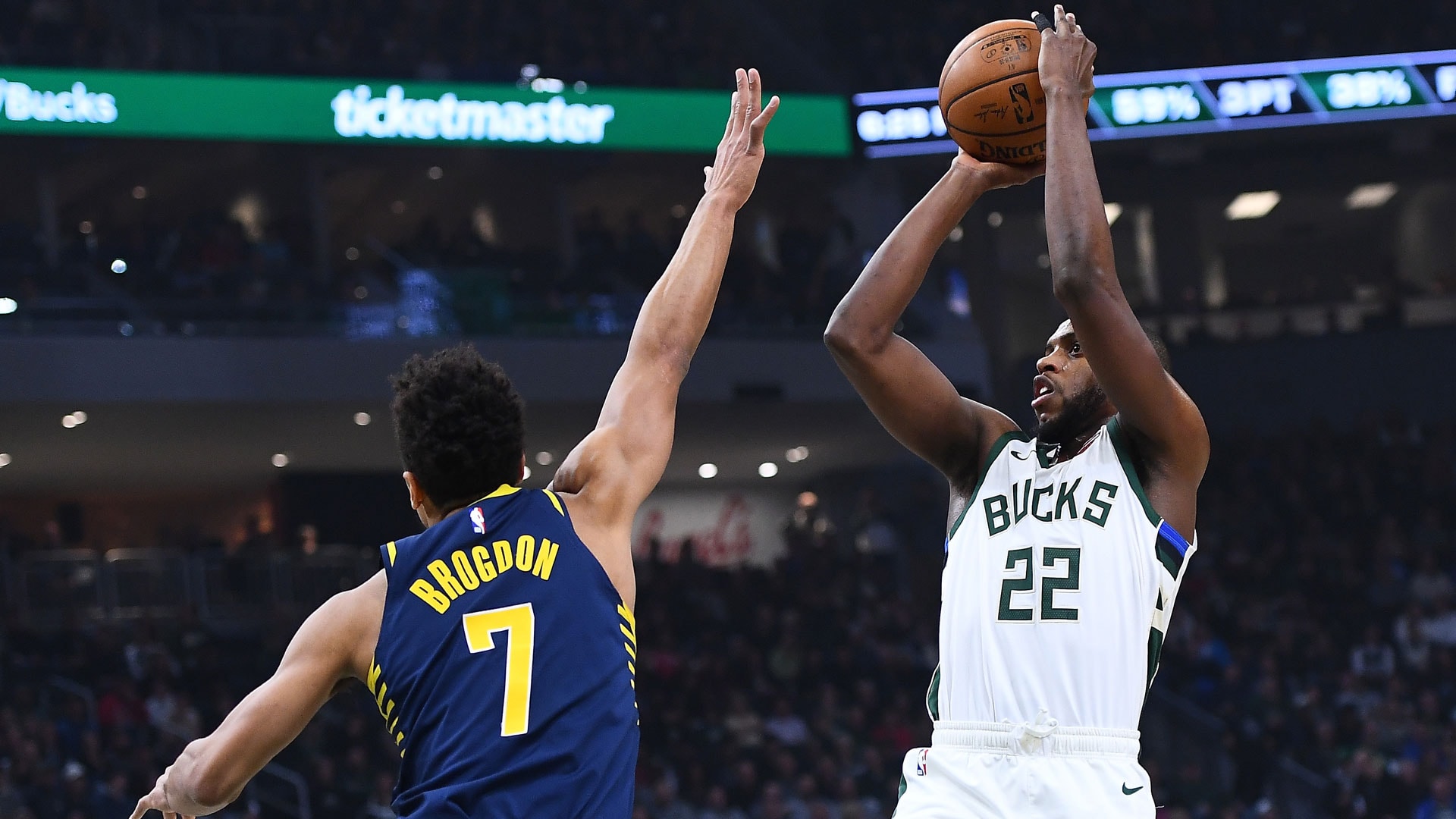 • Milwaukee won the first meeting of the season with Indiana, 130-110 on Feb. 3, behind Giannis Antetokounmpo’s triple double (21 points, 14 rebounds, 10 assists) as he led seven bucks in figures. double. Domantas Sabonis scored 33 points at match level – one of his four 30-point games of the season – in the first meeting with Milwaukee. He scored 20 points on an 8-16 shot from the field and 2-for-3 from a 3-point field in 6:47 against Brook Lopez, and shot 2-for-3 against Bobby Portis and Antetokounmpo.

• The Bucks enter Monday riding a six-game win streak – the second-longest active streak in the league behind eight in the Atlanta series. During the streak, the five Bucks averaged at least 12 points per game, led by Giannis Antetokounmpo (who will miss Monday’s game due to a knee sprain) with 28.7 points, 11.7 rebounds and 9.8 assists each game.

• Indiana is 3-2 since Caris LeVert made his Pacers debut on March 13th. LeVert has averaged 14.0 points, 3.8 assists, 3.8 rebounds and 1.4 steals in 31.5 minutes per game after missing two months of activity due to cancer removal surgery. a mass from his kidney found in his body after his trade from Brooklyn to Indiana.

• The Bucks (15.6 ppg) and Pacers (15.2 ppg) are in third and fourth place, respectively, in quick break points per game. Nearly a third of Milwaukee’s quick break points come from the league’s regional leader – Giannis Antetokounmpo at 5.1 ppg.

• Domantas Sabonis is one of the top players in the league – his 6.2 assists every game run in second place among substitutes to Denver’s Nikola Jokic. Sabonis also creates plays for his team with his 6.6 screen aids who are leading the league each game. Sabonis creates 16.3 ppg with its traditional supports and another 15.5 ppg with its screen assist.