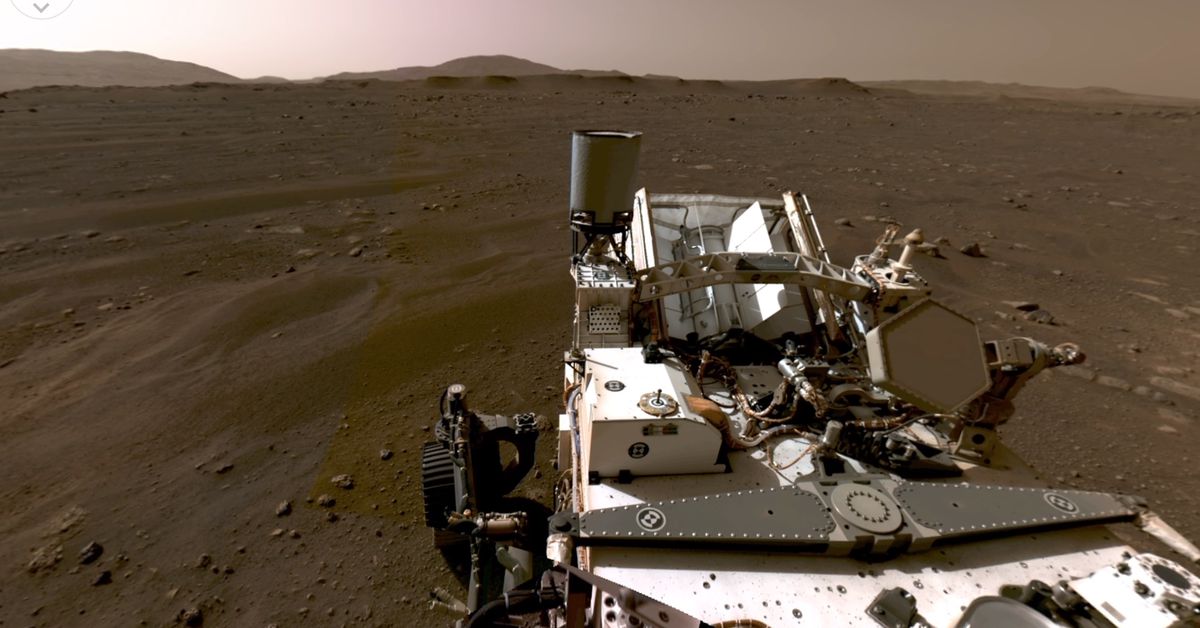 NASA’s Jet Dedication Lab has put up an interactive 360-degree view of the Perseverance landing site on Mars in 4K resolution. Here are the latest images that have fallen back from the mission, including that amazing video of the rover diving through the Martian atmosphere before being “skycraned” down to the surface of the planet. red.

The 60-second video was captured with the color of Perseverance Navcams sitting at the top of a sensor mast above the rover. The 360-degree view can be navigated in a browser or YouTube app on your phone. The images were captured on February 20, two days after the Cut landed in Crazer Jezero.

There are a total of 23 cameras on permanence, the most Mars rover to date: 16 for engineering and science and seven others that recorded these stunning images of entry, certainty, and landing. Sound captured at the landing site by Perseverance microphones was posted to NASA’s Soundcloud account.

NASA’s Sustainability mission has already published 4,796 raw images to date. Persistence is capable of transferring data at rates up to 2Mbps to the orbiters above them. The Mars orbiters then transmit the data back to Earth using the much larger antennas and the more powerful transmitters. In the video of the vehicle descending to the surface about 30GB of pictures were sewn together.

The Perseverance rover is designed to search for signs of life and gain a better understanding of the ancient geology of Mars. He will spend at least one Mars year (two years on Earth) exploring the area around the landing site. 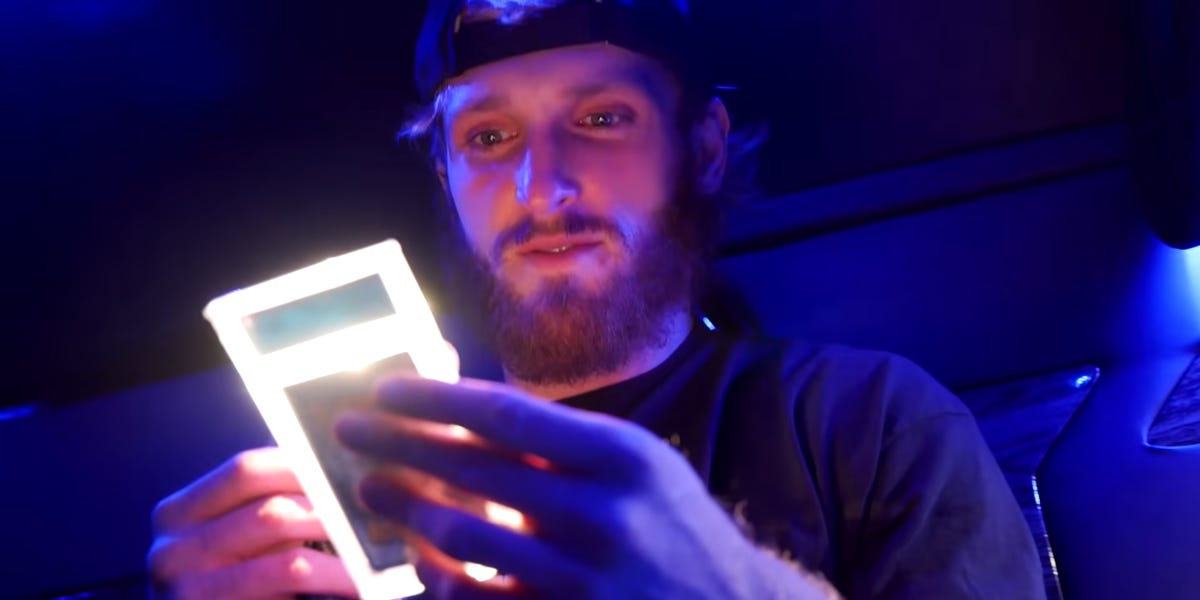