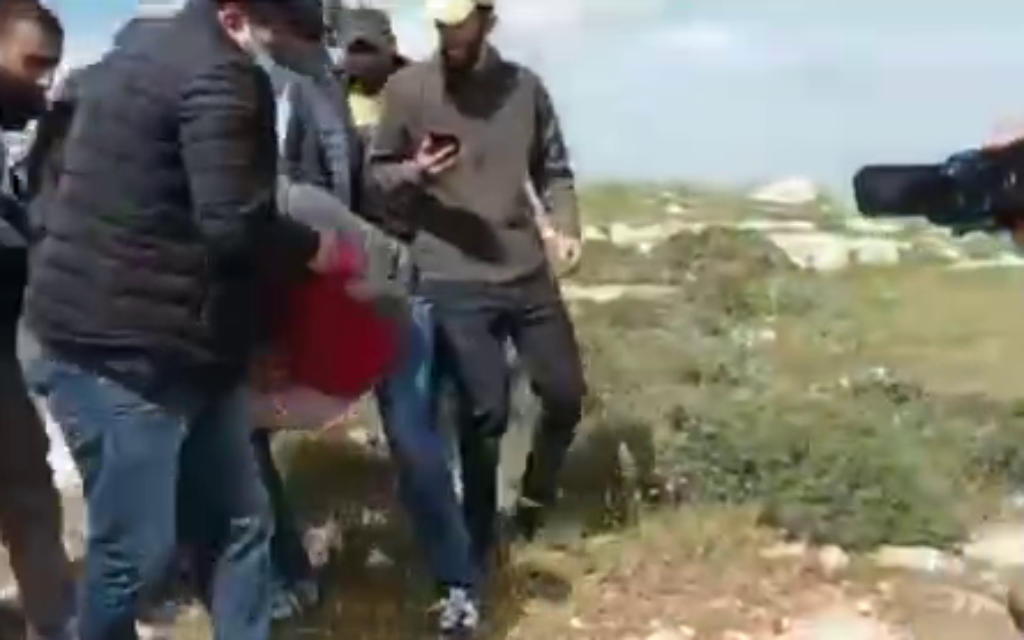 RAMALLAH, West Bank – Palestine was killed by Israeli troops on Friday when clashes erupted at a demonstration in the West Bank, a Palestinian health ministry said.

“A citizen killed in the head with a live weapon died,” the ministry said, adding to what happened in the small town of Beit Dajan, near Nablus.

The Israeli army said it was looking into the report.

“The soldiers fired as we approached a wild city near the city,” he told AFP, using a term for an outside site not officially recognized by the Israeli government.

A spokesman for the Hamas terrorist group, Hazem Qassem, described the incident as “a new Zionist crime, and [part of] the brutal and relentless atrocity committed by the post against our Palestinian people. ”

“There will always be Zionist crimes [the] fuel for the unsustainable fighting revolution of our people if the occupant does not leave all of our Palestinian territory, ”Qassem said.

Palestinians will gather Friday across the West Bank to protest against the expansion of Israeli settlements, which they say are illegal under international law.

At times the demonstrations fight a conflict with the Israeli army.