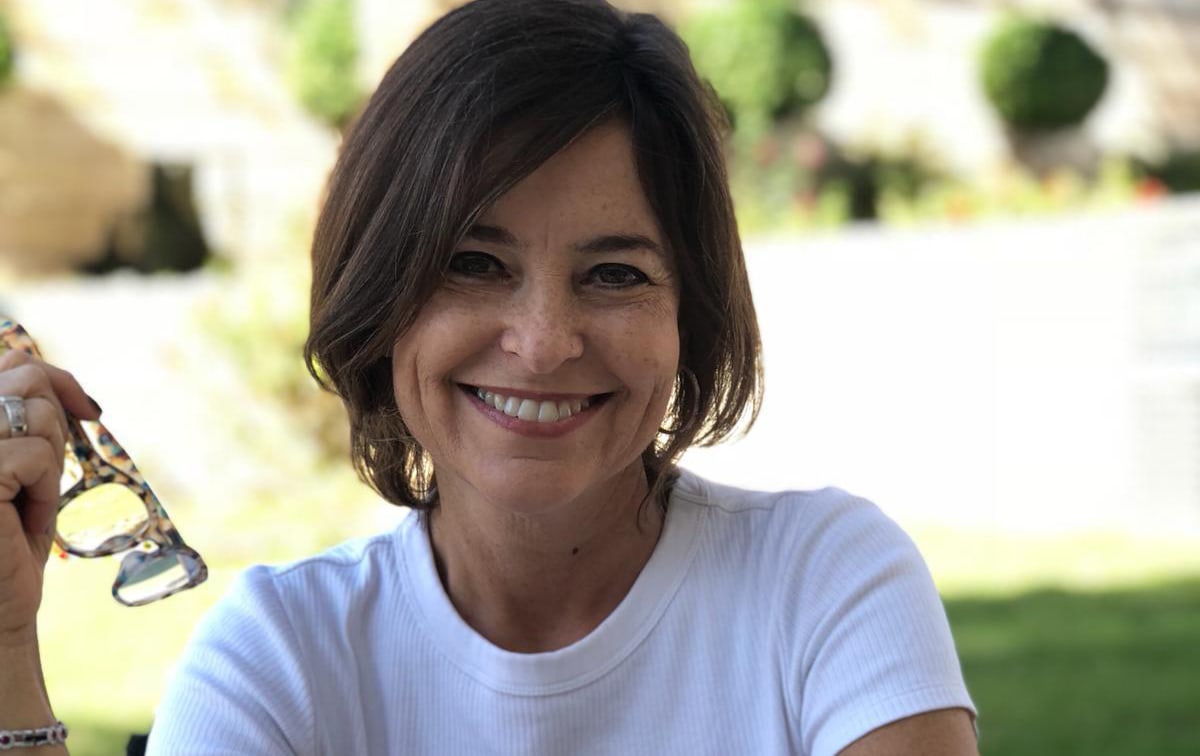 You may not have noticed, you may have stared at another smiling interview of Netanyahu with Yonit or Ayala or Niv, or Harel or Bardugo. Maybe you blinked while he uploaded another video for a tic-tac-toe or a speech in front of three shocked voters in Ashdod or Ashkelon. It is not clear. You may have grown tired of following the election promises to the Arab sector, the settlers, the sick, the teachers, the self-employed, the doctors, and the viewers on Channel 20 and their friends on the commercial channels, Gantz, Ashkenazi and their friends, perhaps.

You may not have noticed, you may have stared at another smiling interview of Netanyahu with Yonit or Ayala or Niv, or Harel or Bardugo. Maybe you blinked while he uploaded another video for a tic-tac-toe or a speech in front of three shocked voters in Ashdod or Ashkelon

You may no longer have the strength to examine the sea of ​​speeches and statements, the ridicule that arises from them when he speaks, to endure the tiredness projected from all his listeners who no longer attach any importance to what he says and commits. Maybe.

The slogans “from all over the world call me”, “only I can bring peace for peace” and vaccines for dollars, no power. The brain already refuses to absorb.
The problem is that in the meantime the election has already been stolen.

It is true that they have not yet taken place and you have not really gone to the polls yet. It is true that in Balfour there will soon be a huge demonstration against Netanyahu and it is true that Yair Golan and Eli Avidar continue to detail Netanyahu’s lies in their posts. Even the Haaretz newspaper put Noa Landau in color following a gross lie, a partial lie and a soft or white lie.

But it is clear that the election was stolen.

The election was also not stolen (only) because of the medical system that brought the morbidity situation to the right data for the day of the election – low, encouraging, such that the victory of those who “brought you vaccines” can be declared and the world’s largest death toll forgotten by a million.

The election was also not stolen (only) by the election committee that approved the Knesset Knesset members, and not (only) by Judge Vogelman, the chairman of the committee who actually stopped the use of the slogan “coming back to life” by the Likud. No no. Do not exaggerate. Fights against forbidden propaganda.Especially when the accused of bribery gets tens of minutes of immeasurable excess broadcast over his competitors.But who can count.

The election was stolen simply because the defendant, the prime ministerial candidate on his own behalf, trampled on the truth in the State of Israel. Flush the consciousness of the masses through a stream of endless lies, in which it is no longer possible to distinguish between a true figure and a false figure.

Netanyahu, through his powers as prime minister, simply stole the minds of the people. Has caused so much damage to the information and freedom of decision of the citizens of Israel that it has no other meaning – but to steal elections.

No wonder that when Netanyahu proudly announces on television that he already has several defectors in his pocket, no one is shocked. Defectors are a proven method of stealing elections. Also breaking promises and embezzling voter trust and making excuses for “preserving democracy” and “jumping on the grenade” and more and more.

No wonder that when Netanyahu proudly announces that he already has several defectors in his pocket, no one is shocked. Defectors are a proven method of stealing elections. Breach of promises and embezzlement in the voter’s trust and making excuses such as “preserving democracy” and “jumping on the grenade”

Netanyahu’s propaganda campaign – the man who received approval from the High Court to be prime minister subject to the absence of a conflict of interest agreement – operates without interruption. These, Lies relentlessly and steals the elections under the noses of all the gatekeepers.

Yes, the Israeli elections were stolen, because the public simply does not know if there is a 160 billion NIS, or 173.9 billion deficit as recorded in February, a 35-year low, as the finance ministry says, or “what the hell?” “Only a few tens of billions”, As Netanyahu is lying live.

The public does not know whether the flights to Israel will be renewed before the election for everyone or not. Whether he manages to get to the polls or not. If there will be tests for all those who return to Israel, or only for voters in the anti-Netanyahu bloc. The public does not know if his children will study on Sunday or Monday or Tuesday, and if there will be matriculation exams and how the study materials will be completed for a lost year. The public does not know how the person who destroyed the economy declares that only he can rehabilitate it. So when the voter goes to the polls, he will suffer from dizziness, the effects of battle shock, hallucinations, lies, unexplained fears, annoying noises and lack of concentration, and an inability to distinguish good from bad, between what he really wants and what the elected officials offer him.

The election was stolen because Netanyahu also lied to his bloc. Even to his constituents whom he caresses. After all, he promised them annexation and returned it. He promised a deal and it turned out that it was a deal to establish a Palestinian state in Judea and Samaria and also in the territories within the Green Line. He promised them to evacuate Khan al-Ahmar and lied. . Promised to fight the Iranian nuclear program but Iran is now closer than ever to a nuclear bomb.

The election was stolen because we have reached a situation where no issue that the State of Israel is required to decide on is on the agenda and the voter does not know at all what the difference is between the various parties, their platform and their positions.

The election was stolen because the voter is simply confused. There is no one real statistic he can rely on When he comes to the polls and says: I choose because of this. Because of this promise or because of this commitment. The ruling party has no platform and Netanyahu does not commit to anything anyway, and nothing he commits to will be fulfilled anyway and everyone knows that. And forgive him. Going over it to the agenda as if it were a difficult-to-grasp child.

His TV interviewers have long since stopped mentioning his criminal files, and the High Court on the submarines, and the second High Court on the fact that he did not sign the conflict of interest settlement, and the Third High Court against an exchange government. The High Court itself anesthetizes the truth about all These critical issues, precisely before the election, in which the question of the candidacy of a criminal defendant and the imposition of a government train on him, stand another test.

His television interviewers have long ceased to mention his criminal records, the Submarine High Court, the High Court of Justice for not signing the conflict of interest settlement, and the High Court against an exchange government. The High Court itself anesthetizes the truth on these critical issues before the election

The election was stolen because of all these matters. Each one separately and all together.
Netanyahu’s voter is required to do only one thing – loyalty to the Netanyahu bloc. Election of Netanyahu. His release from his trial and the glorification of his name and surname his wife and son forever and ever.

Voters against Netanyahu are also required for only one issue – opposition to the same issue.
And so the election was stolen. Because there are currently no elections in Israel for our own lives. On the issues critical to our existence Here in the future and for the rest of our lives without the defendant currently standing as prime minister.

Posts published in Zaman Israel blogs represent their authors only. The opinions, facts and all content presented in this post are the responsibility of the blogger and Zaman Israel is not responsible for them. In case of complaint, please contact us.