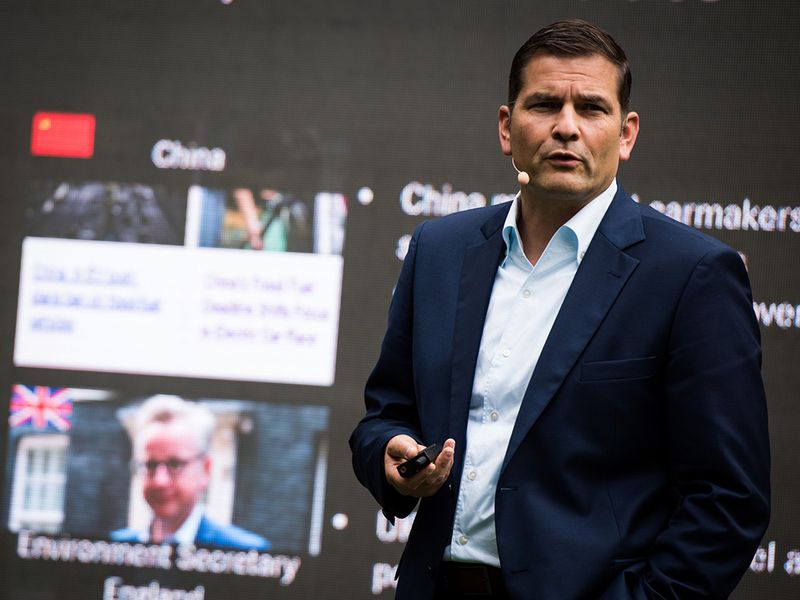 Tata Motors said Daimler vice-manager Marc Llistosella will not join the company as their next CEO as previously announced because he cannot move to India for “personal reasons.”

Guenter Butschek will continue as CEO and managing director of Tata Motors, a major Jaguar Land Rover company, until June 30, Tata said in a filing on Friday.

Llistosella, which was in charge of Daimler Trucks in Asia, was expected to take over in July, Tata announced on February 12. Butschek, a former chief executive of Airbus, has been CEO since 2016.

“This creates a bit of uncertainty about who will come in and whether or not the follow-up will be announced in time,” Deepak Jasani, head of sales analysis at HDFC Securities, said Friday. “They also have an option to expand to Guenter Butschek since it’s been there and below that the company has seen a turnaround.”

Tata Motors added to expectations in the latest quarter after struggling with falling sales and rising debt. This version followed deep cost cuts and improved demand for vehicles, while the manufacturer remains heavily reliant on its Jaguar Land Rover luxury unit.

Shares of Tata Motors have risen about 66 percent this year, making it the leading performer on the NSE Nifty 50 index.