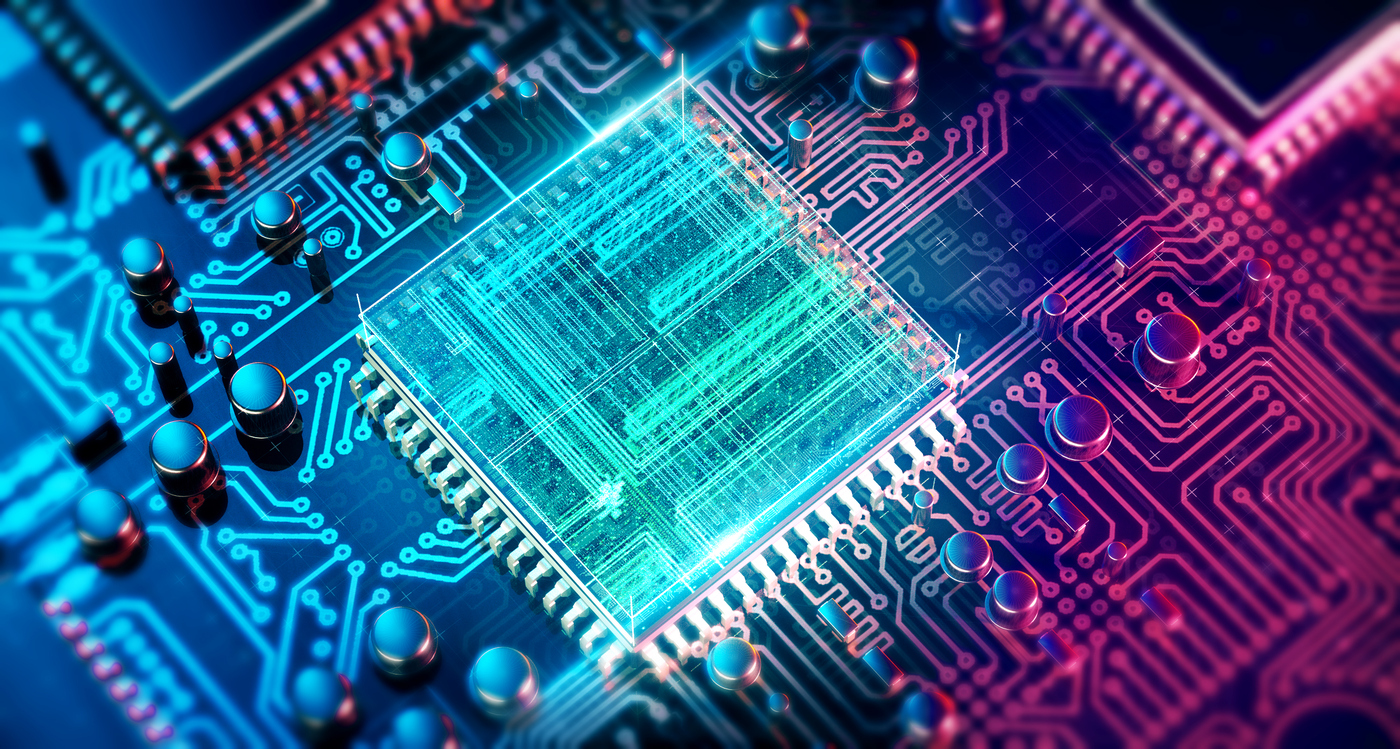 
Publishes a preliminary financial report for its results in the fourth quarter of 2020 and throughout the year. Revenues per year amounted to NIS 1.88 billion, an increase of about 17.5% compared to 2019, and net income was about NIS 100 million, or NIS 13.69 per fully diluted share, an increase of about 22% from a figure of NIS 82 million last year. Revenues for the quarter increased by 40% to NIS 587 million, compared with NIS 415 million in the corresponding period. Quarterly earnings amounted to NIS 32.9 million, or NIS 4.62 per fully diluted share, which is 60% higher than NIS 20.8 million a year earlier.

If you want to specialize in the capital market and have a big head and motivation, you can suit us.

The job can be part-time; Flexibility in working hours; Work from home too

Priority (optional) for writing experience and basic knowledge of the capital market.

Leave details and we will get back to you

Thank you for leaving details, we will try to get back to you soon

Gross profit for the year was NIS 316 million, 13% higher than in 2019, while this quarter it amounted to NIS 97 million, an increase of about 30% compared to the corresponding period. After declining revenue between the first and second quarters of 2020, Van began to show a recovery in the form of consistent quarterly growth. Thus, revenues in the fourth quarter, NIS 587 million, were 28% higher than in the third quarter.

Operating profit in the quarter before other income increased by 40% compared to the corresponding quarter, and increased by 24% for the entire year, with the increase attributable to growth in the volume of activity in the software segment, as well as to the mix of value-added transactions and higher profitability in the infrastructure sector. Another factor in the increase was the consolidation of companies that were first merged during the reporting period.

Comments on the article(1):