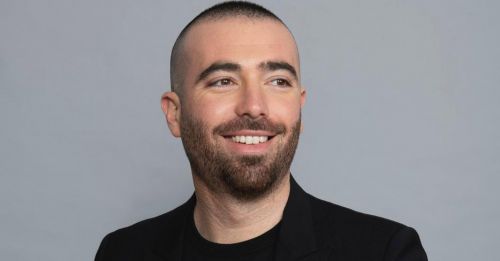 While he is still touring overseas, successful singer Omar Adam is opening the week with a new mini-album.

Today (Sunday) the first song from the album – “Soundtrack of My Life”, written and composed by Tal “Talisman” Ben Nun and Gilad MARKO Markovich, is released.

From today until next Tuesday, Adam will release a new single from the album every day. When the full album is expected to be unveiled on Wednesday.

The album he will read – THE 8, will include eight songs. Three new songs and also five songs that unfortunately have been leaked over the years and as a result have not been officially released so far.

Among the songs on the album THE 8 are three new songs written and composed for him by Natan Goshen, Tal “Talisman” Ben Nun and Gilad “MARKO” Markovich.