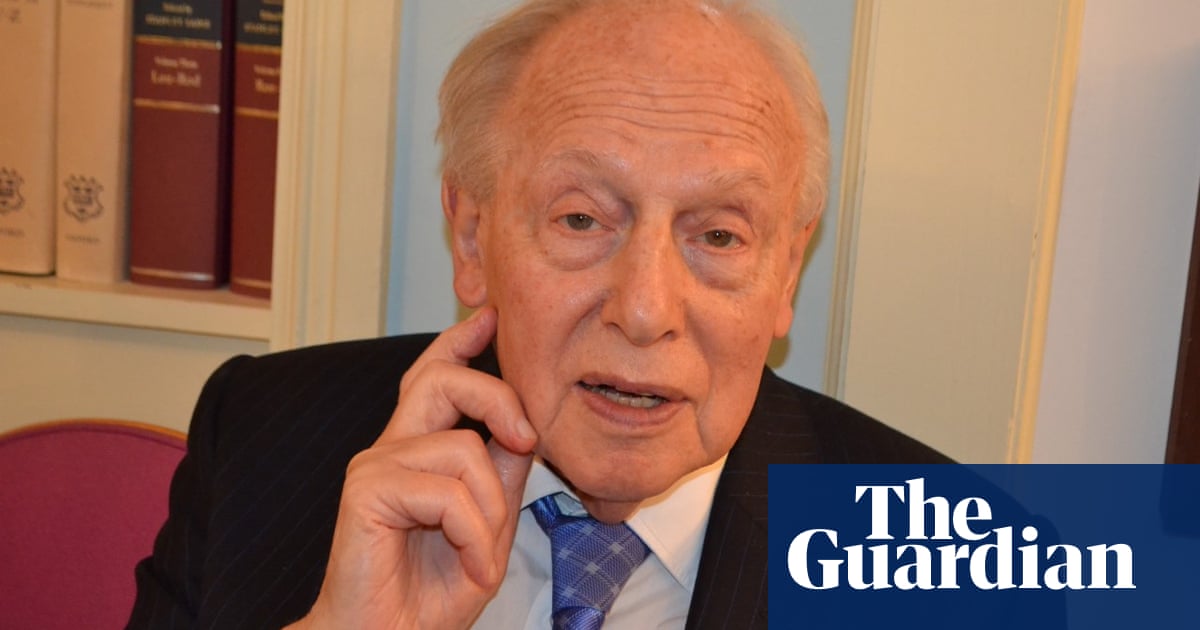 My colleague Lionel Fry, who has died at the age of 87, was one of the most important dermatologists of his generation. In addition to running the challenging NHS department at St Mary’s hospital in London, he set up and led an innovative research unit there that came up with new ways to alleviate psoriasis.

Lionel’s work changed our understanding of the development and treatment of psoriasis, and he began the use of the immunosuppressant drug cyclosporin in the management of severe cases.

Lionel was born in Croydon, south London, to Basia (nee Mincman) and was delivered at home by his father, Ansel Freitag, who was a GP; both parents emigrated from Poland in 1926, and had shortened Fry’s married name. His family in general lost many friends in concentration camps during World War II, and the trauma had a lasting effect on Lionel.

After Whitgift school (now Trinity school), Croydon, he studied at King’s College London Hospital, where he worked as a house officer and registrar before being appointed as a researcher, and then a senior registrar, at a London hospital. He became a consultant dermatologist at St Mary’s in Paddington, where I worked with him, in 1969, and then professor of dermatology in 1996, remaining in that position until retiring. retired from his post in 1999, after which he continued in private practice and research until 2018.

Lionel has written 15 books on dermatology, including his progressive work, Dermatology: The Illustrated Guide, which is still considered one of the best handbooks for GPs and students. He has written more than 250 papers for magazines including The Lancet. He won the Sir Archibald Gray medal for outstanding contributions to British dermatology, he also received the British Society of Research Dermatology medal for outstanding service to dermatological examination.

Lionel has had some very successful academic and clinical careers, equally popular for his research work, his lectures and his patient-friendly bed method. He was respected by colleagues and feared by hospital managers, was a strong candidate for the NHS, and was strongly opposed to the introduction of market forces.

Lionel met his wife, Minne (nee Zidel), when they were 15, and they married in 1955. He is survived by Minne, their children, Michael, Tessa and Kathy, and grandchildren, Zack and Daisy.