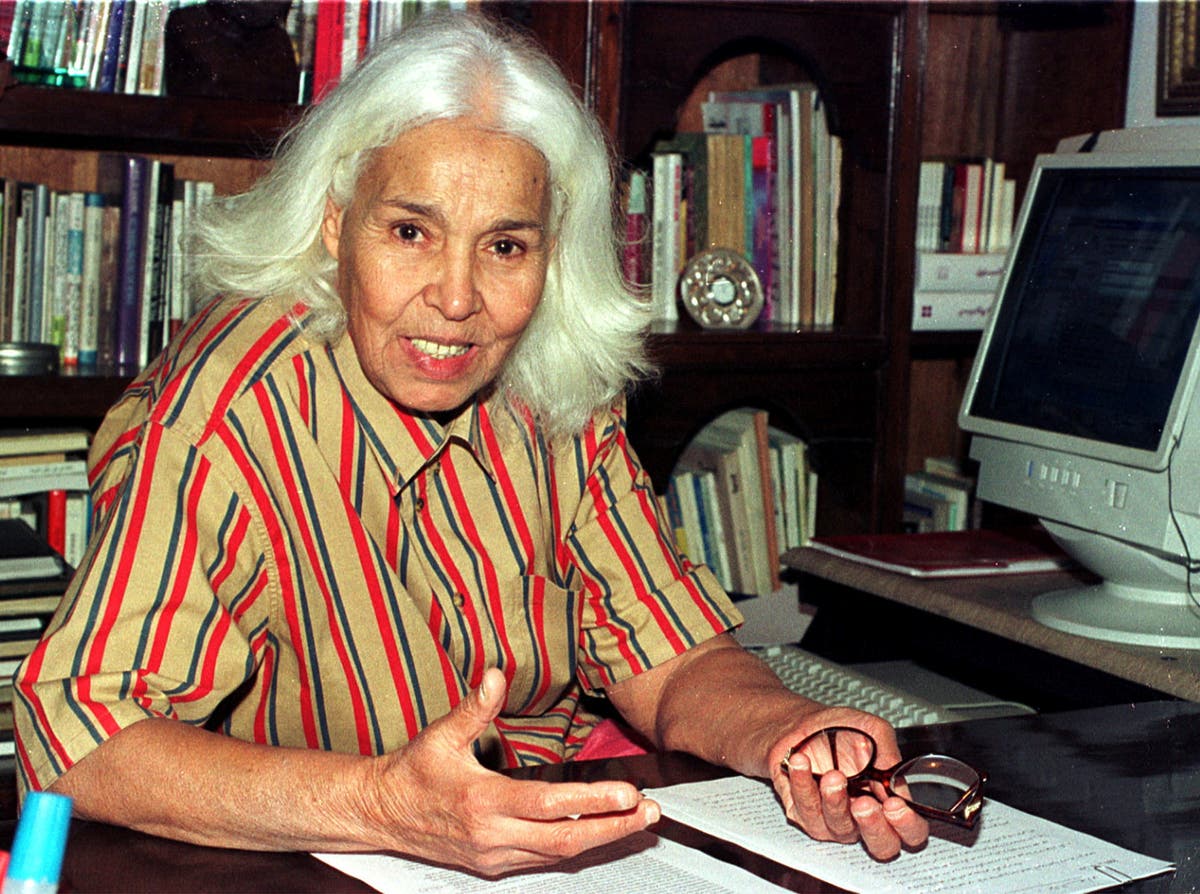 Renowned Egyptian woman, psychologist and writer Nawal El Saadawi has died of age-related health problems in Cairo at the age of 89, officials have reported.

Ms El Saadawi’s writings have been the subject of much controversy for many years, in a very conservative society.

She was born in 1931 in a small town on the Nile delta, just north of the country’s capital, Cairo. She was one of nine children born to a government official father and mother from a wealthy background.

After studying medicine at Cairo University, as well as Columbia University, New York, Ms. El Saadawi worked as a doctor before specializing in psychiatry. She went on to lecture at universities and has written both in books and in newspapers.

She went on to become director of public health in Egypt but was dismissed from the Ministry of Health after publishing her book, Women and Sex.

The controversial book was published in 1972 and dealt with issues such as female sexual violence. The book also fought to raise awareness and rally against female genital mutilation (FGM), on which Ms. El Saadawi was introduced at the age of six.

She campaigned against FGM all her life, claiming it was used in pregnant women. The practice was last banned in Egypt in 2008 but Ms El Saadawi kept calling it as common as it was in the country, even when it was banned.

She also founded her own magazine Cheers, which was closed in 1973.

During a wide-ranging political upheaval with then-President Anwar Sadat, in 1981, he was imprisoned for two months. While in prison, Ms El Saadawi used the time to write another book Memories from Women’s Prison, using a roll of toilet paper and an eyeball pencil to record her experiences.

After the assassination of President Sadat, she was released but her work remained in Egypt and books were banned.

After this, she received death threats from religious founders and eventually moved to the USA where she continued to campaign. Here she was fighting against western religion, colonialism and hypocrisy. She also campaigned against both Muslim cover-up and also make-up and revealing outfits, managing to harass fellow women.

After many threats of death she said: “I will write in Arabic. All my books are in Arabic and then they are translated. It is my duty to change my people. “

Although controversial, Ms El Saadawi gained worldwide recognition and her books were written in more than 40 different languages.

When she returned to Egypt in 1996, she recognized a movement. She stood as a leading candidate in the 2004 election and was present in Cairo’s Tahrir Square for the 2011 uprising against President Hosni Mubarak.

She spent the following years in Cairo, close to her children.

In 2005, she received the Inana International Award in Belgium, a year after receiving the North-South award from the Council of Europe.

As papers around the world reported that she had died, some went so far as to compare her to the French author Simone de Beauvoir, Ms El Saadawi. Facebook page written simply: “I will die, and you will die. The important thing is how you live until you die. ”

Ms El Saadawi was married three times. A daughter and a son are still alive.