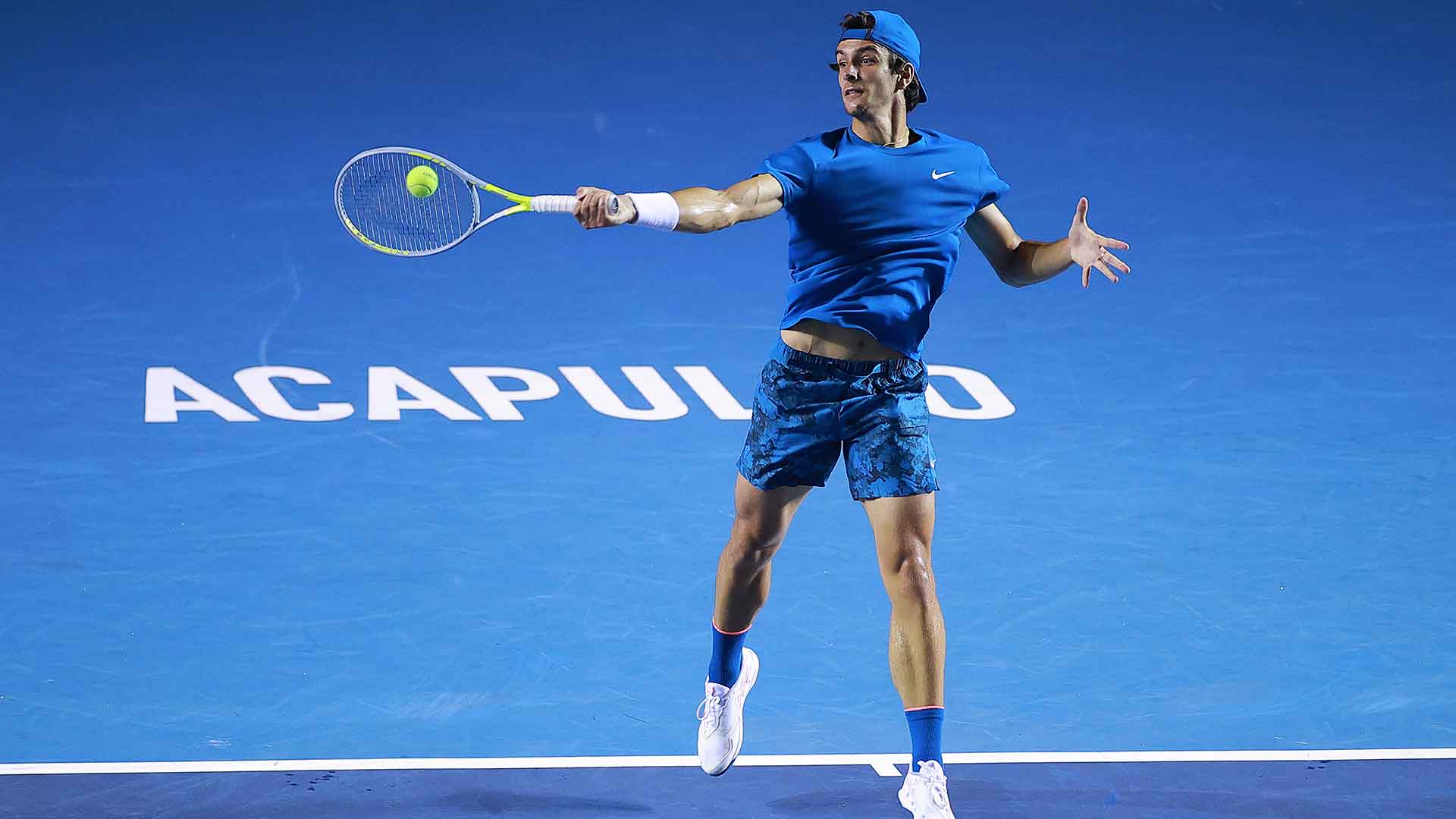 Lorenzo Musetti was disappointed not to reach the final of Acapulco on Friday night, but admitted he “will never forget this week” at the Abierto Mexicano Telcel por HSBC show.

Italian star #NextGenATP, who qualified for the ATP 500 event, played his seventh game of the week, but fell to Stefanos Tsitsipas 6-1, Greek 6-3 in the semi-finals.

“It was an amazing run and week for me,” Musetti said. “Tonight, Stefanos was too good to go. I was very tired from the last six games. I could feel it in my legs and stomach, and I couldn’t breathe. I enjoyed the crowds and the atmosphere this week.

“I didn’t expect to reach the semi-finals. It was a dream week and I couldn’t believe what I did. Every day was different and a great feeling for me. I will never forget this week. “

The 19-year-old will make his third youngest semi-final in Acapulco tournament history, following in the footsteps of Xavier Malisse (1998) and Rafael Nadal (2005).

Musetti now plans to compete for the Miami Open Championship presented by Itau, but he fully expects to return to Acapulco in the future. He had been seeking the first final round of tour in his fourth ATP Tour event.

“I will definitely come back,” said Musetti. “I enjoyed playing here, the people, the beach and the sea.”