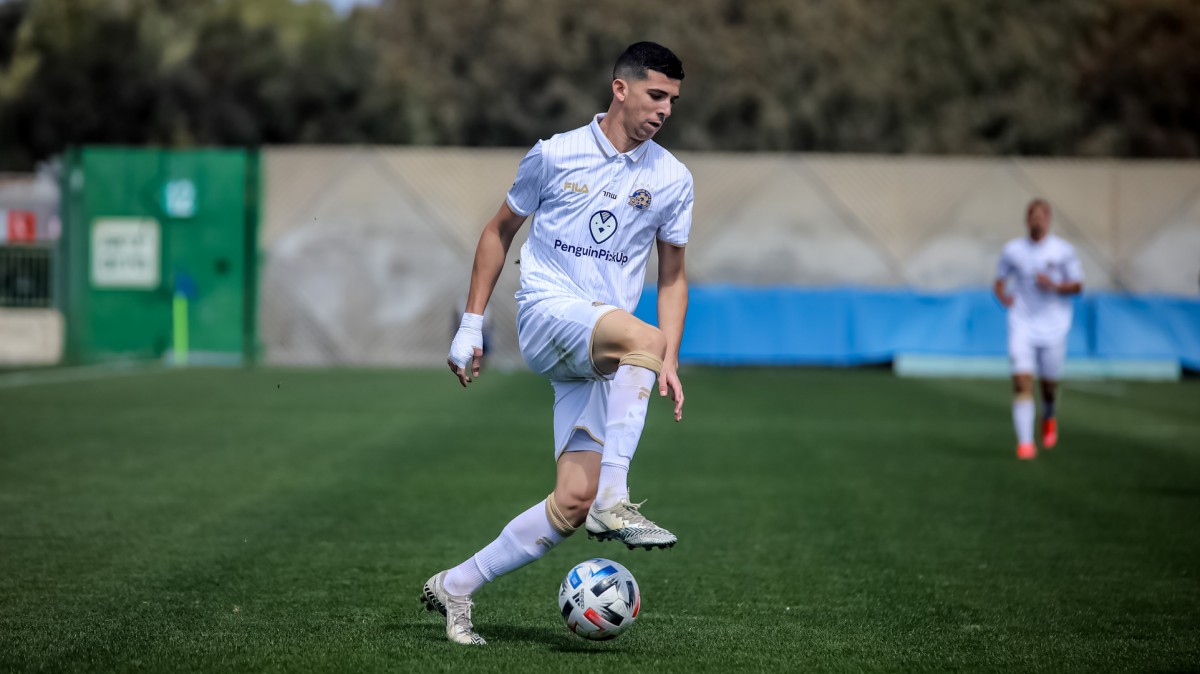 Maccabi Shachar is now hosting the rival from Netanya in the 11th round of the Youth Premier League. The Yellows came to the meeting from the second place in the table when on the other hand the opponent came to the meeting from the 13th place with a balance of a single victory and 7 draws. The team’s coach, Eliezer Ben Aharon, has made three changes to the team since the last round. Michael Moore started in the brake position, the Tanzanian midfielder, Novatos Miroshi, returned to the link and Yahli Lazar returned from injury to the right wing position.

half First
The game opened with a good opportunity for Maccabi. Already in the 3rd minute an orderly attack ended with a lift from the right wing, Dor Turgeman came first to the ball but his kick went out.

The first twenty minutes were mostly controlled by Maccabi and this was reflected in the opportunity of Rozam Yitzkar who tried his luck from 20 meters but the ball went over the goal.

In the 28th minute, Maccabi was close to taking the lead. A short projector ball came to Or Roizman who kicked with his left foot a spinning ball that was pushed to the corner by Sharon Feldman.