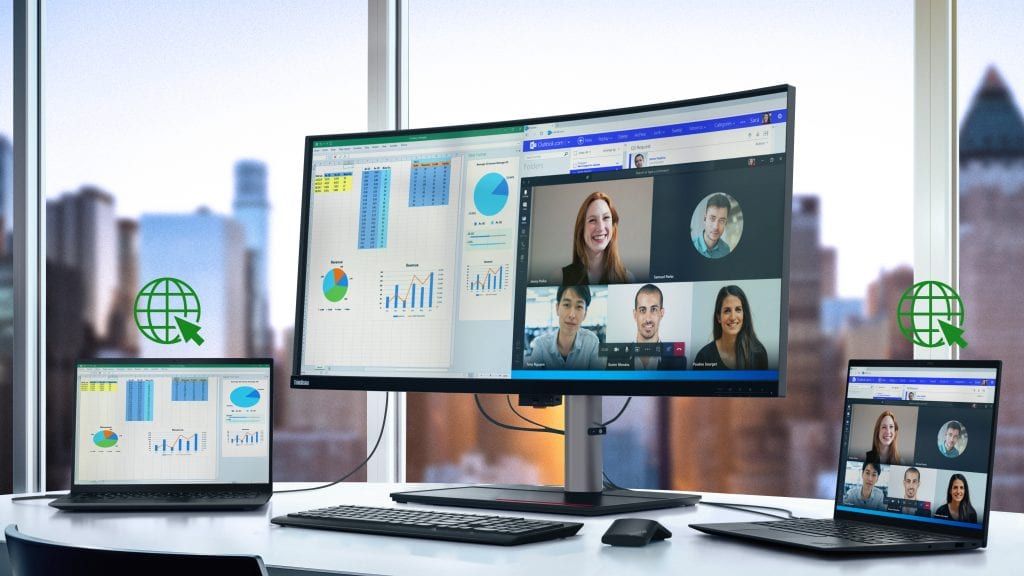 Lenovo has updated their ThinkPad package with both redesigned and upgraded business laptops that include better connections for working from home or even on the road.

Lenovo has completely redesigned their X13 and X13 Yoga lightweight laptops with 16:10 aspect ratio displays that will give more space to end users. These devices are powered by 11th Gen Intel Core vPro processors while the ThinkPad X13 is powered by AMD Ryzen 5000 series mobile processors.

For consumers looking for an affordable entry point into the ThinkPad ecosystem, the new ThinkPad L14 and L15 offer enhanced security and connectivity features to help them collaborate. and living productively. Just like with the X13 and X13 Yoga, these laptops are available with either 11th Gen Intel Core vPro processors or AMD Ryzen 5000 Series mobile processors. The ThinkPad L14i and L15i come equipped with Intel processors while the versions or “i” go with AMD processors.

In addition to its thin and lightweight laptops, Lenovo has also upgraded their mobile workstations to allow users to run challenging applications without missing a beat.

The 14-inch ThinkPad P14s now come equipped with the latest AMD Ryzen 5000 Mobile Series processor with integrated AMD Radeon Pro Graphics. However, this device in addition to the 15-inch ThinkPad P15s can be configured with 11th Gen Intel Core processors and unique Nvidia T500 graphics that include additional CUDA cores, enhanced performance and 4GB of VRAM.

These upgraded laptops also come with X-Rite factory color calibration to provide out-of-the-box color accuracy so that power users, designers, engineers and even students can be creative once in a while. anywhere, anywhere.

“Work from home and new hybrid work styles are driving developments in cameras, audio and security to strengthen collaboration and productivity. Designing, engineering, manufacturing and delivering innovative technology that offers choice and meets the needs of end users is an essential part of ThinkPad DNA. Doing this while achieving energy and emissions reduction goals reflects our commitment to a sustainable future. ”