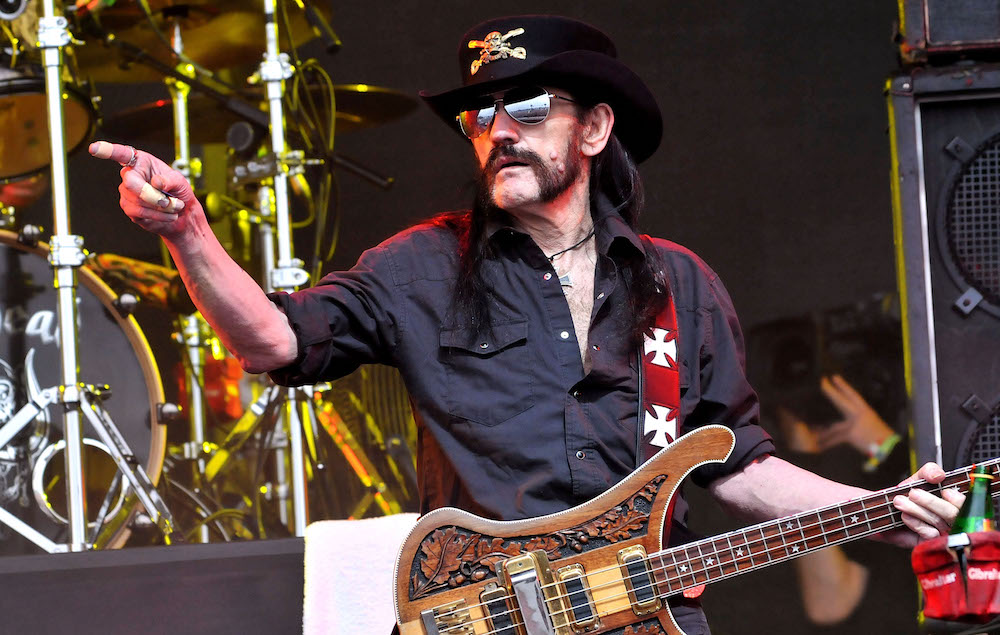 The ashes of the late Motörhead star Lemmy were put in bullets and given to his closest friends, it has been revealed.

The legendary prostitute and bassist died in December 2015 at the age of 70 with prostate cancer and heart failure.

As revealed by Riki Rachtman, who was a host of the MTV show Ball headbangers, before he died, Lemmy requested that his ashes be collected in bullets and distributed to some of his closest friends.

Sharing his bullet with Lemmy’s engraving on Instagram yesterday (March 22), Rachtman wrote: “Before he died #Lemmy demanded that the ashes be shot and given to his closest friends aige. Today, I got a bullet and was brought to tears. ”

Before he died #Lemmy I wanted to put his ashes in bullets and give it to his closest friends Today I got a bullet and it was literally brought to tears Thank you @myMotorhead pic.twitter.com/gnI9aWe4iU

As a result of Rachtman’s role, another photo of Lemmy’s bullet that was shared last year with former tennis star Pat Cash is also being re-shared.

Announcing that the bullet was presented to Whitfield Crane, singer of Ugly Kid Joe, Cash wrote: “#Lemmy (RIP) from #Motörhead requested that his ashes be shot and to his closest friends, last night one was given to my friend #whitefieldCrane while we were having dinner at the ‘Lemmys bar’ in the Rainbow. ”

Elsewhere, Foo Fighters frontman Dave Grohl recently revealed that the band’s 2021 single ‘No Son Of Mine’ is a compliment to the late Lemmy.

“I wish Lemmy would live to hear it, because he would see the impact it had on me,” Grohl said.

Motörhead ‘s new live album and concert film have also been announced, and are expected to come out next month.

‘Louder Than Noise… Live in Berlin’ was recorded on 5 December 2012 at the Berlin Velodrom during the band’s ‘Kings of The Road Tour’.