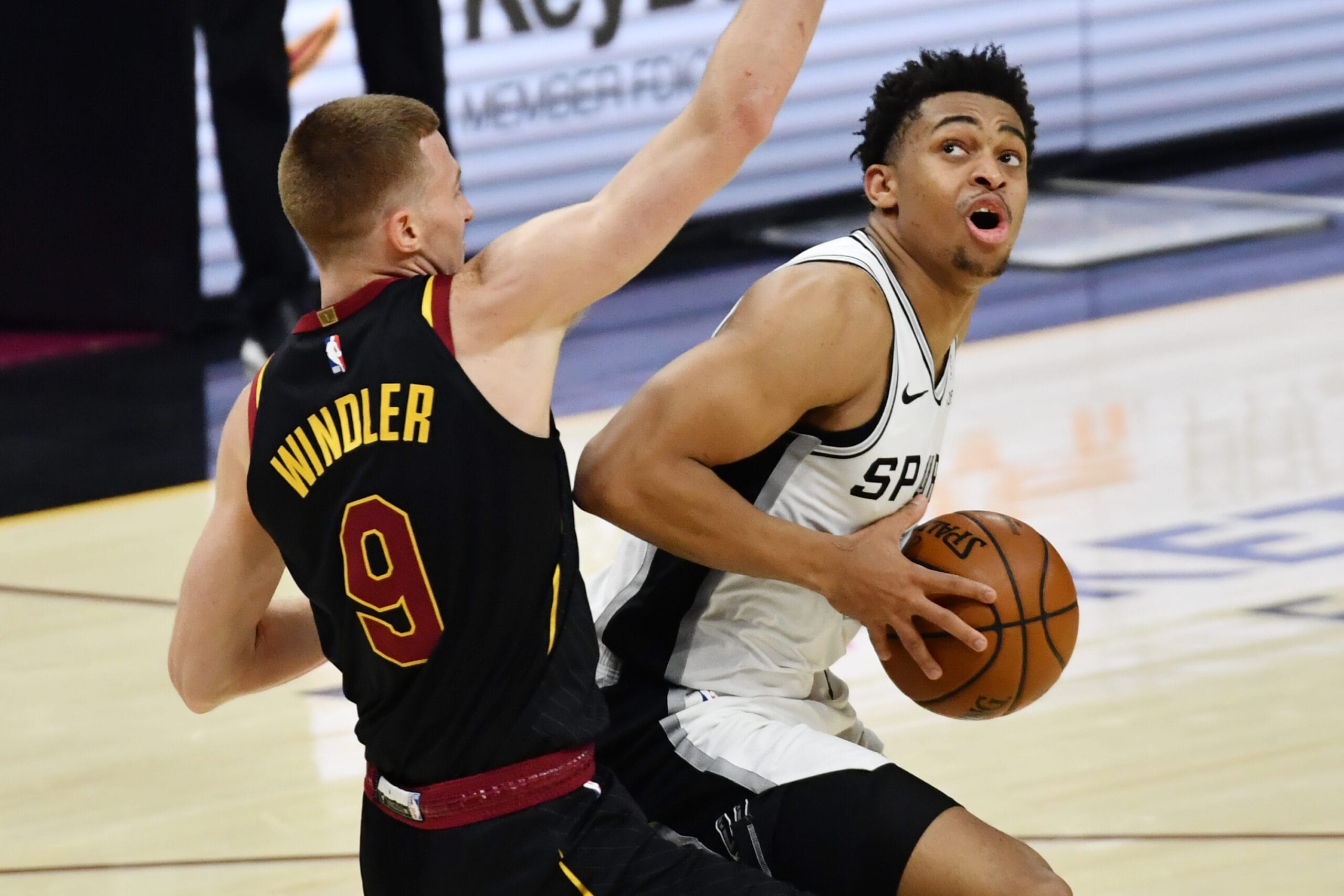 The Spurs are doing their best Spurs-y, somehow living comfortably in the Play-In areas and threatening to steal one of those 6 strong seeds, even in this crowded West.

And one of the reasons is the play of Keldon Johnson, the second year forward who has found a home in the redesigned San Antonio front court, linked between DeMar DeRozan and Jakob Poeltl . On Friday against the Cavaliers, the 6-foot-5 Johnson managed a 23-point, 21-rebound performance, marking the first time any Spurs player had 20 points and 20 rebounds. get hit in the same game since Tim Duncan did that on December 2, 2013 against the Hawks (coincidence also 23-21 trip).