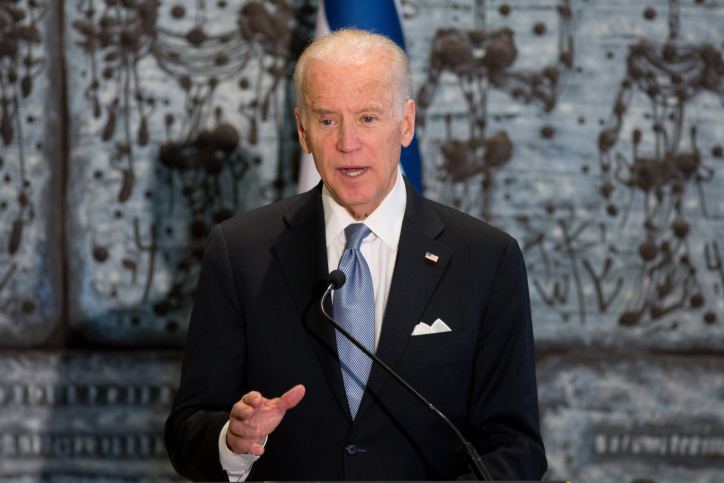 The heir to the throne since the death of Shah Muhammad Raza in 1980 and the leader of the Iranian opposition in exile, Raza, tells in an interview with Israel Today about his unequivocal support for the “Abraham Agreements” , And also sends clear messages to his great rivals – the Ayatollah regime in Tehran.

He said it was not just for the good of his people, but also for Washington’s national interests: “The destructive actions of the regime are not beneficial to any long-term relationship with the free world.”

Regarding the Biden administration Raza Pahlavi thinks their move was wrong: “They said they would return to the nuclear deal while their sworn enemy Iran, hastened to double the uranium enrichment rate by five,” he stressed, noting that the Ayatollahs regime did so “Extortion of the free world. The only smart solution for the concerns of the Americans, the peoples of the region and the Iranian people, is to support Iran’s struggle for freedom and democracy.”

Asked if he thinks the Biden administration will return to the nuclear deal, the regent said: “The serious problem with the nuclear deal is that it is based on a misconception of behavior change. It is the same misconception of Western powers for four decades. It will not happen. Iranians know the regime is not led by interests “National, but by his corrupt and criminal interests. That is why in my talks with foreign leaders I explain to them that the only real solution is to support the need of the Iranian people.”

Raza Pahlavi reveals that he supports the “Abrahamic Agreements” and says: “It is worth comparing the possibilities opened up to the young people participating in the ‘Abrahamic Agreements’, which I call the ‘Alliance for Progress’, compared to the suffering and misery of the ‘Axis of Resistance’ countries – Iran, Iraq “

Asked if he is welcome to visit Israel, if he will come, Pahlavi says: “I would love to visit Israel and meet its citizens. Because most of all I want to meet the Iranian community that I know are proud of their heritage and preserve their culture. They care about our way of life better than anything. Which is possible under the Islamic Republic, which dislikes our history and heritage. “

At the level of possible cooperation, Pahlavi explains: “I think Israel can help Iran in the high-tech and environmental fields. The Israeli knowledge about water can help my country, like Israel, a lot of concern about it.”

Summers can last half a year before 2100