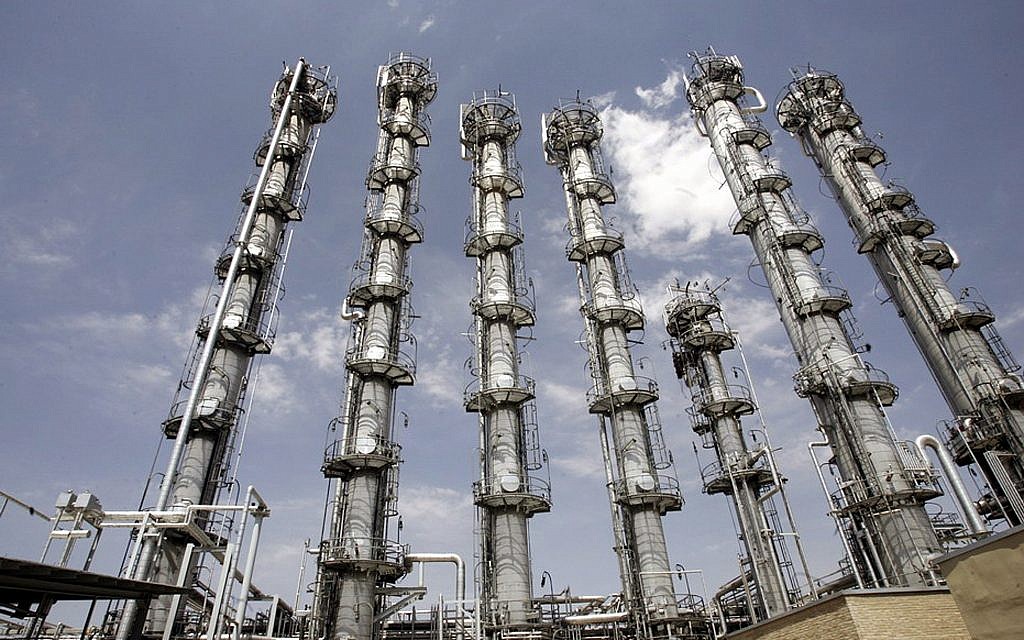 Iran will “conduct a cold test” on its refurbished Arak nuclear reactor as a prelude to its full establishment later this year, the country’s Atomic Energy Agency said Friday, according to a Reuters report.

While Iran had agreed to shut down the reactor at the Arak facility under the 2015 contract, Tehran says it has been working on a redesign for medical and agricultural use.

The plant was allowed to use some of the heavy water to aid cooling reactors, making plutonium as a byproduct that could be used in nuclear weapons.

The news of the trials came a day after French President Emmanuel Macron, standing alongside President Reuven Rivlin, urged Iran to end the already heavy crisis on its part. its nuclear program by multiplying breaches of the 2015 treaty by world powers.

Iran has taken steps again to oppose the agreement and turn the heat on the U.S., including by enriching uranium beyond the box’s borders and banning explorations the DA on its nuclear facilities.

Former US President Donald Trump withdrew from the treaty in 2018 and imposed punitive sanctions on Iran. U.S. President Joe Biden and his administration have reiterated that they will return to the agreement if Tehran returns to surrender first.

Iran has called on the U.S. to lift sanctions before returning to the terms of the treaty, putting both sides at the same level.

Israeli officials, including Prime Minister Netanyahu, have already begun to oppose the Biden administration’s desire to return to the treaty, putting Jerusalem and Washington against the issue. Some top Israeli officials in recent months have warned of armed activity to halt Iran’s nuclear program.

Moreover, Iran has for months threatened revenge against Israel over the killing of its chief nuclear-nuclear scientist, Mohsen Fakhrizadeh, in an activity that Tehran has blamed Mossad for. An attempt at bombing near the Israeli embassy in India last month, as well as the recent mine attack on an Israeli cargo ship in the Gulf of Oman, have both given Iran to Israel.

Last week, Israeli and U.S. officials held the first session of a bilateral strategic group aimed at cooperating in the effort to prevent Iran from acquiring nuclear weapons.