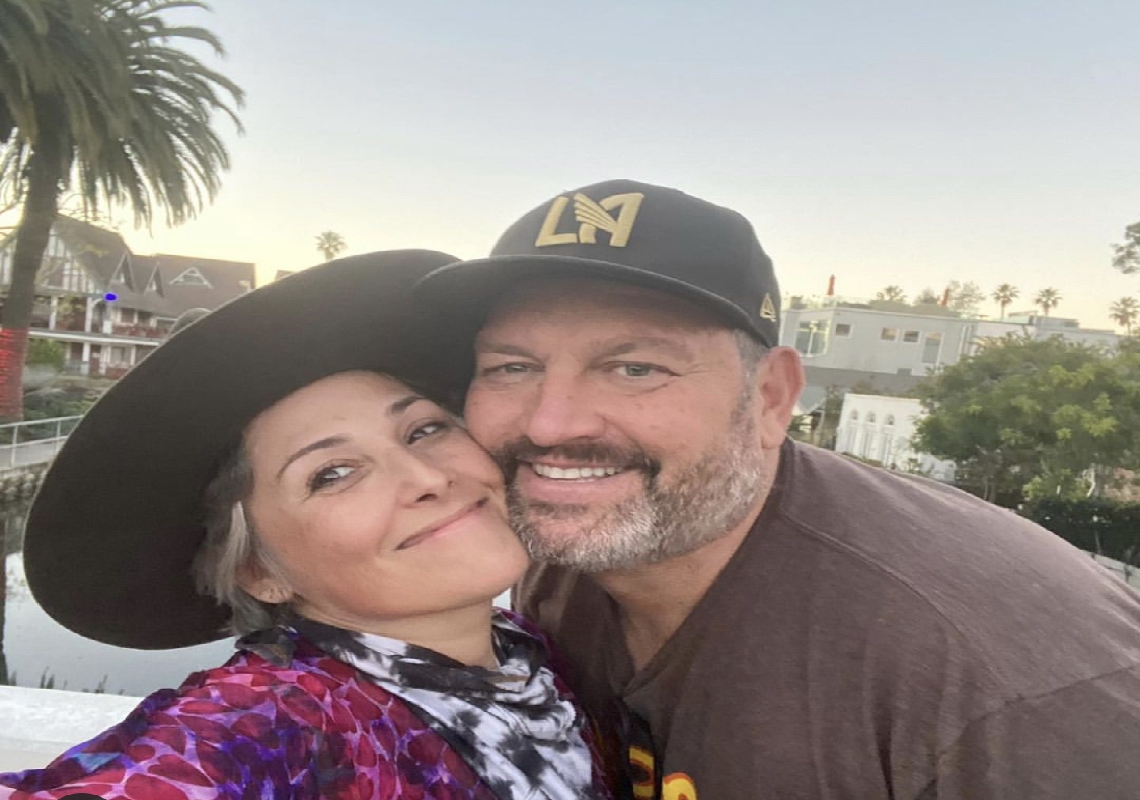 For the third time: After a year of dating, host Ricky Lake has received a marriage proposal

Ricky Lake, one of the most well-known and beloved presenters in U.S. history, apparently believes the third time will bring her luck, and has announced fresh engagements with her partner of the past year, Ross Burningham

Ricky Lake, 52, an American Jewish actress and presenter, received, for the third time in her life, an exciting marriage proposal from her partner of the past year, Ross Burningham. Lake posted the moving message on social media, posting a particularly romantic couple photo, adding: “This is Ross, my man. He’s wonderful. ‘

Remember, Lake had a not-so-easy life, when in the 1990s, when her fame and success were at their peak, she was married to Rob Sussman, brought two children into the world with him, and a few years later, the two divorced. In 2012 Lake remarried, to Christian Evans, from whom she divorced only three years later. Shortly afterwards, Evans committed suicide, according to reports, following a bipolar disorder from which he suffered.

In recent years, however, life seems to be completely smiling for Ricky, as in the past year she has been in a romantic and happy relationship with Ross Burningham, of whom she wrote: ‘We really have to tweak ourselves to believe we’ve found each other. We feel like children, and full of appreciation for finding each other. ‘

Remember, Ricky Lake burst into the public consciousness when she played Tracy Turnblad in the musical “Hairspray,” and even later appeared in several other films by the same creator, John Waters. In 2012, Lake won the Emmy Award in the Best Host Program Moderator category.