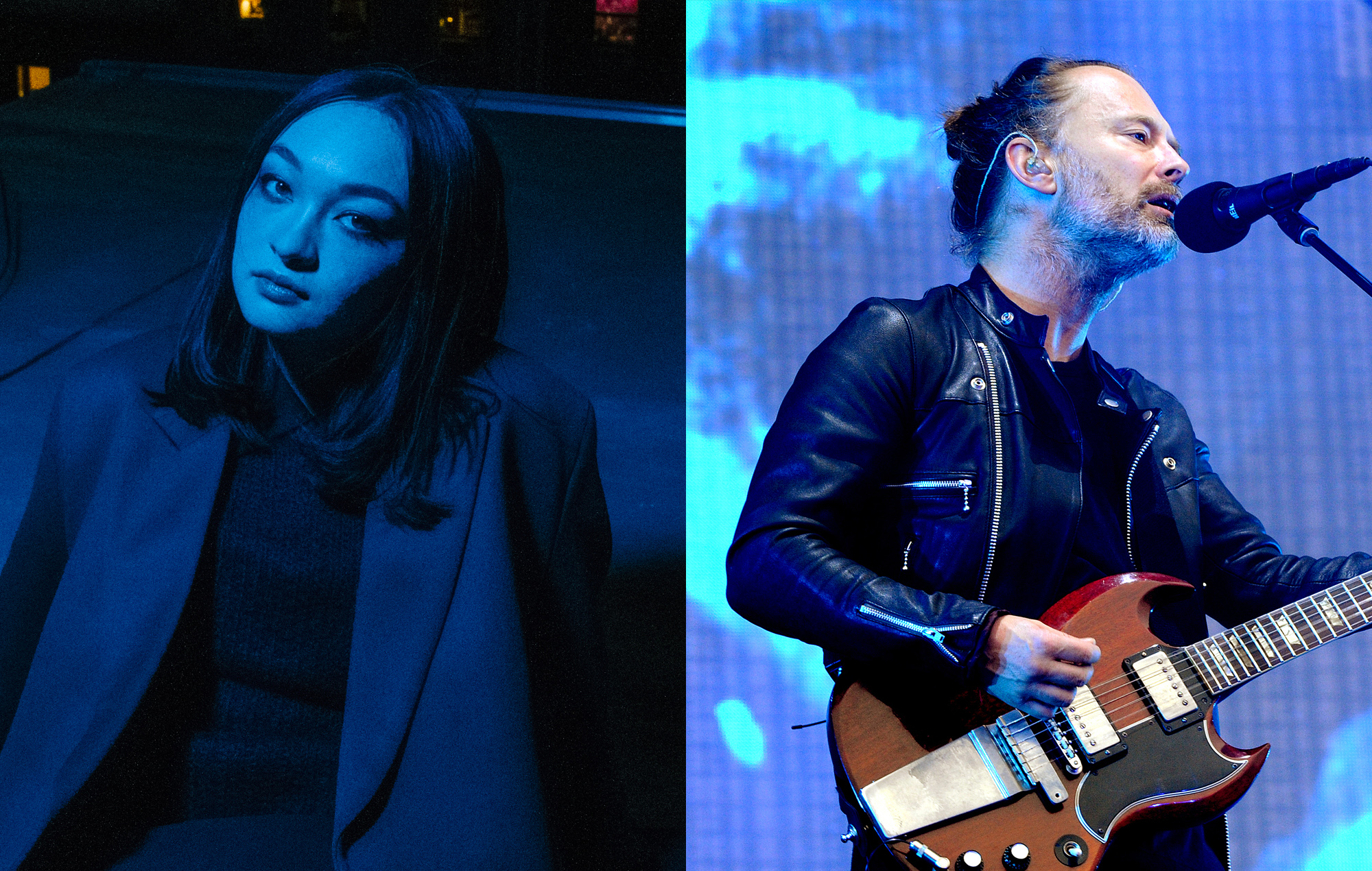 Mxmtoon has released a cover of Radiohead’s ‘Creep’ as part of the upcoming third Life is strange game.

The singer – who provides the singing voice of the game’s main character Alex – made the announcement by sharing a clip from Life is strange: true colors on social media, along with a visual tool for ‘Creep’ featuring photos from the upcoming game.

Listen to the mxmtoon cover below.

Life is strange: true colors It was recently announced at the Square Enix Presents digital show yesterday, March 18th. The story is based on Alex Chen, a woman who has the ability to “experience, embrace and manipulate” the strong feelings of others. Just like the previous games, there is an element of mystery as she tries to find out the details of her older brother’s death.

The game will be launched on September 10, 2021. Revised versions of Life is strange and a prequel Before the storm it will also be available as standalones or as part of Life is strange: true colors‘Ultimate Edition later this year.

Mxmtoon released her sister EPs ‘Dawn’ and ‘Dusk’ last year. Her debut album ‘Plum Blossom’ was released in 2018, while her first full-length album ‘The Masquerade’ came out in 2019.

In January, mxmtoon collaborated with Australian artist G Flip on the song ‘Queen’. Last year, she also shared ‘ok on your own’, one by Carly Rae Jepsen.