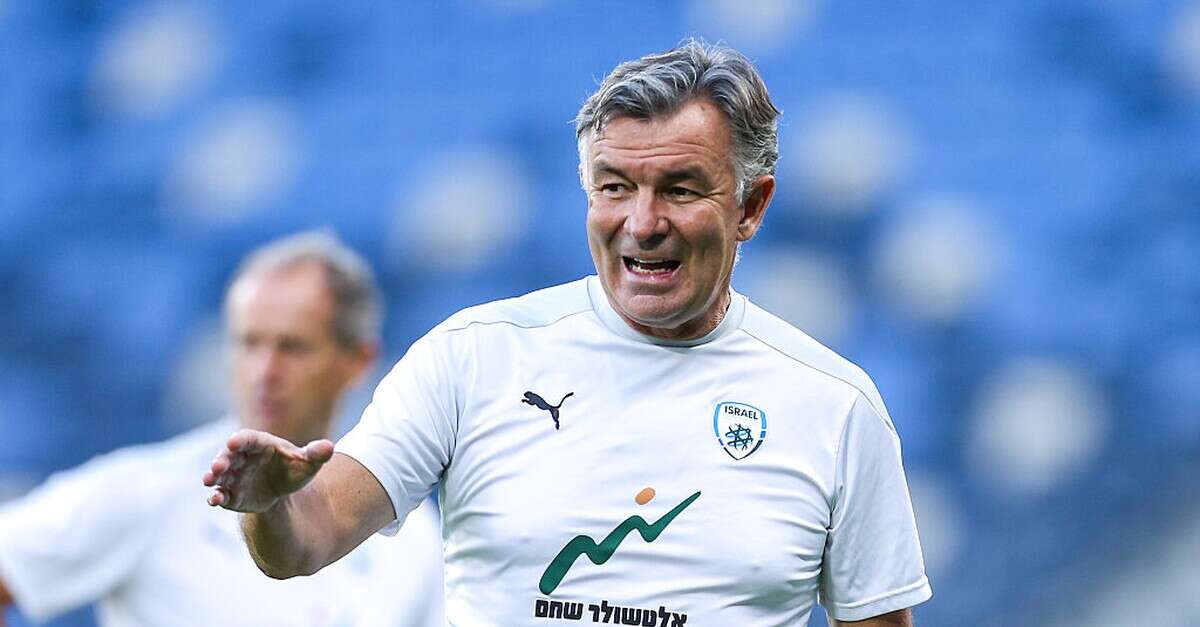 The Football Association made the decision to appoint a foreign technical director for the Israeli national team. The important emphasis for the position: touching on the young and boys teams only, since when it comes to the senior team, Willy Rotensteiner will be the sole determinant.

“Willie was the technical director and was involved in the senior team. We do not want that to be the case this time as well,” said a senior member of the association who added: “Overall there is satisfaction with Willie’s work, not sure he or we want involvement in his field either.”

“Israel Today” has learned that this is the main reason why several candidates for the position fell, including Yossi Benyon. The latter wanted the job, but on his own terms, and one of them was touching the senior team. In light of this, the association decided to contact foreign coaches who specialized in the technical management of youth teams or national teams in advance.

Several names from England and Germany are on the table, one of them being that of Richard Allen, who previously worked at English Tottenham. Allen is currently working for the Finnish Association and it is doubtful if it will be possible to bring him. Due to the fact that bringing in a foreign technical director would be an expensive deal for the Football Association, the intention is to appoint under him local professionals some of whom will work by the hour, similar to what happens in the senior team.

In any case, it seems that there will be a clear separation between the work of the next technical director and that of Rotensteiner, about whom the association said: “He is the senior professional authority today in the Israeli national team.”