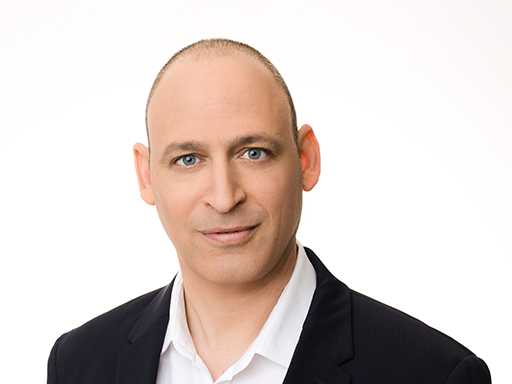 Annual revenues amounted to NIS 58.7 million, compared with NIS 8.2 million in 2019; The company expanded the backlog of projects to about 6 gigawatts, half of them in the US, and the rest in Italy, Poland, Romania and Israel

Doral Energy reported this morning its financial results for 2020, which it concludes with growth in all business activity indices

The adjusted cash flow profit – FFO of the project corporations grew by about 14% and amounted to about NIS 45.5 million, compared to about NIS 39.9 million in 2019.

The equity attributed to the owners of the parent company as of the end of 2020 amounted to approximately NIS 405.5 million, compared with approximately NIS 52.9 million on December 31, 2019. The increase is mainly due to the issuance of the Company’s shares to the public in June 2020, conversion to shares of loans granted to the Company by some of its shareholders, completion of the construction of new facilities presented at fair value and an increase in surpluses.

In October 2020, the company completed a capital raising of approximately NIS 191 million and strengthened the capital base in preparation for the realization of silent projects by virtue of winning the various competitive procedures.

Yaki Neumann, CEO of the company: “The increase in the volume of the company’s activity continues and is also reflected in the growth in revenues from electricity generation and profit compared to the corresponding period last year. The company is advancing in accordance with its strategic goals and even beyond, both in the development of the facilities in Israel and their connection to the network, and in the initiation plans abroad.

The company is constantly engaged in building additional growth engines for the company’s operations, including innovative technological solutions for streamlining the land resource with agro-volt projects and “energy independence” projects that combine storage facilities and power grid management in large electricity consumer areas. The company also established the innovation arm, Doral-Tech, with the aim of locating, investing and professionally accompanying synergistic technological projects for its activities.

“Doral continues to establish global operations in Europe and the United States and is examining penetration into additional markets thanks to the experience and professionalism that Doral brings with it, which has proven over the past year to be a significant and leading player in the field, in Israel and around the world.”