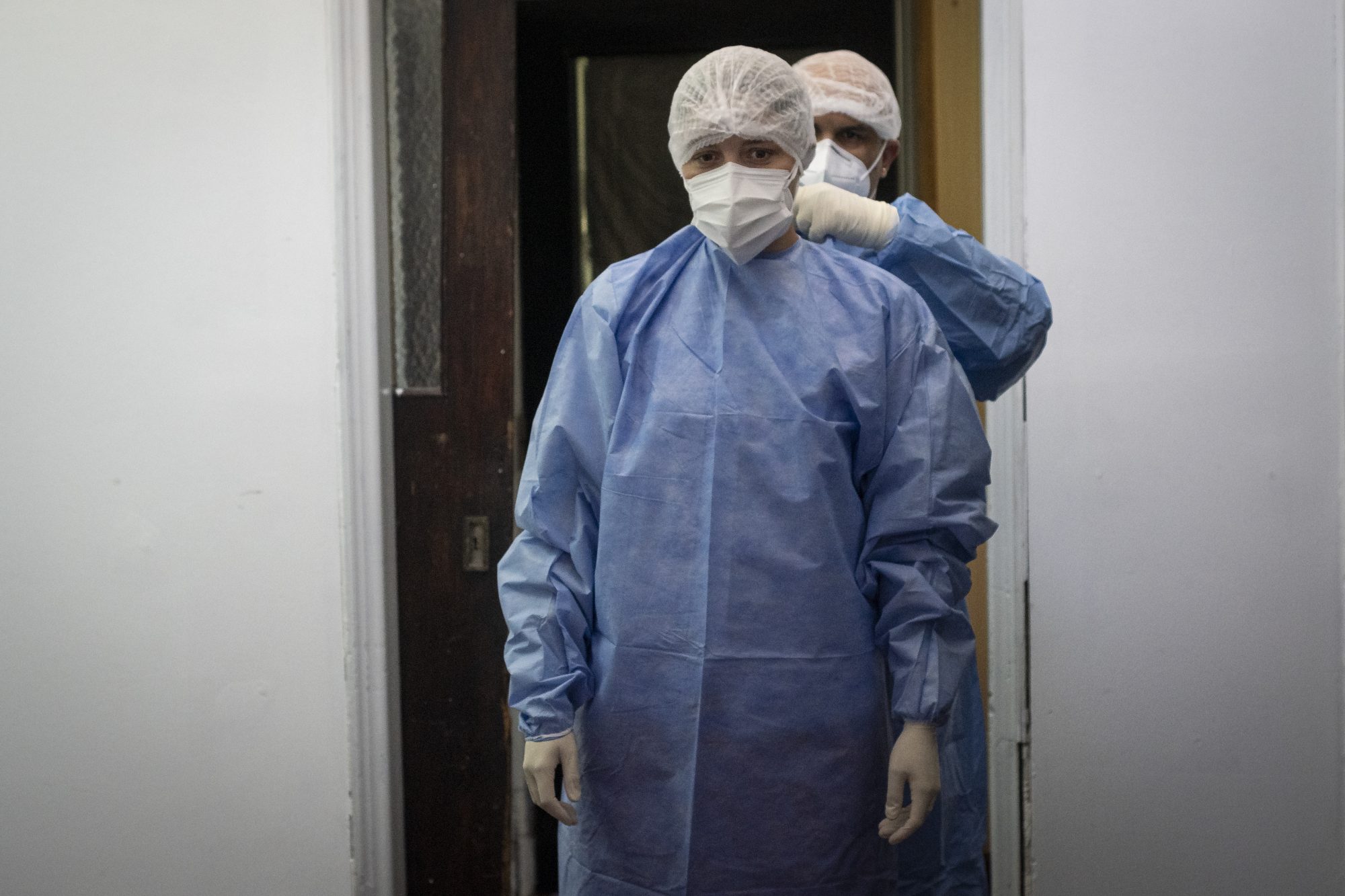 While COVID vaccines are heavily involved in how we think about fighting the virus, previous drugs and treatments have been found as a means to prevent COVID death.

Commenting on the potential of non-vaccine drugs, Dr Steve Alexander, of the University of Nottingham, said: “It is very likely that there will not be a single magic bullet – we may need several drugs in our arsenal, some that need to be used. along with others. . The important thing is that these drugs are cheap to produce and easy to manufacture.

“That way, we can ensure that drugs are available at an affordable price around the world, and not just to richer countries.”

Research published in the Lancet in October, 2020, showed that there were insufficient data on how remdesivir works in combination with dexamethasone.

By itself, remdesivir cannot stop death.

First author, Michael A Matthay, said: “It is possible that the beneficial effects of dexamethasone in patients on supplemental oxygenation or mechanical ventilation may be reduced by the administration of an effective antiviral agent. ”

Early in the pandemic, remdesivir was identified as a potential front-runner for non-vaccine treatment. In one study, researchers looked for other drugs that could make remdesivir more potent against the virus.

From a technical point of view, the ECMO tool was found to reduce COVID mortality by 45% in the US. Unfortunately, the cost of these devices is so difficult for patients to afford that they are rarely used across America ‘s busiest hospitals – rough costs for a period of ECMO use in 2014 were around $ 550,000.

In the UK, ECMO devices are most commonly used for individuals who have pre-damaged lungs for ventilation or oxygenation.

But this is the story of a quieter, lesser-known drug that has been introduced worldwide to help ICU patients survive COVID. Known as the steroid dexamethasone, this drug has saved approximately 22,000 lives in the UK and a million worldwide.

All it takes to produce the drug is ten days of one pill per day, which will help to get over it significantly before that time.

A paper by the NHS established the value of the commonly used steroid, saying: “Dexamethasone reduced deaths by one-third in ventilated patients and by one-fifth in other patients receiving oxygen alone.”

However, this drug only came in for those who needed respiratory support – in COVID-19 patients who were not in the ICU, there was no way to recover through dexamethasone.

NHS chief executive Sir Simon Stevens said: “Thanks to the invaluable work of our researchers, NHS staff and patients, around a million lives may have been saved worldwide.”