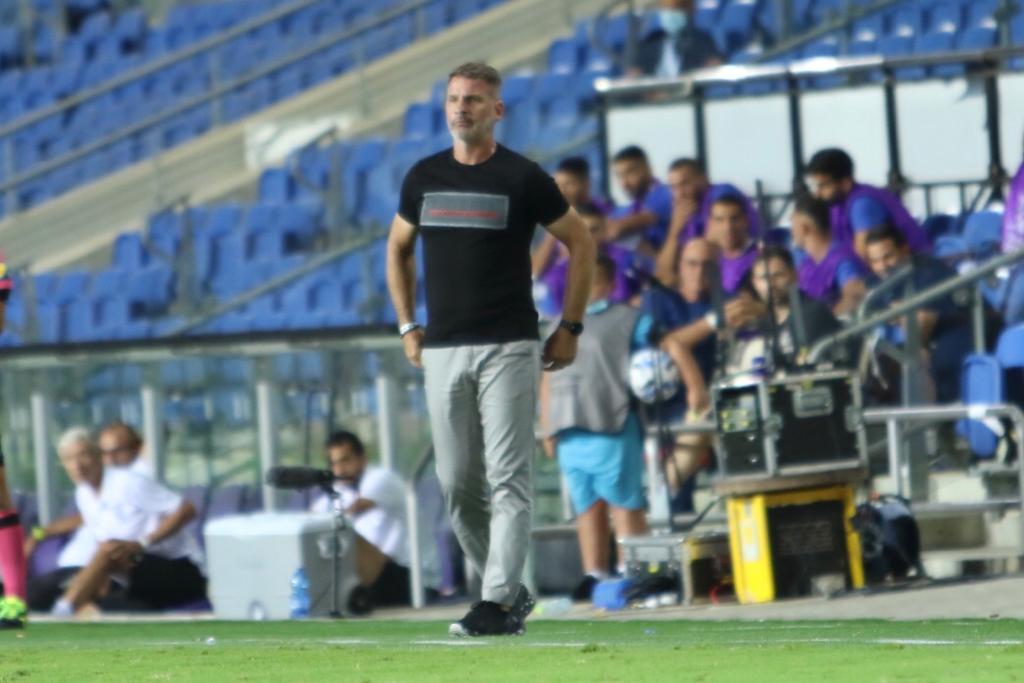 Contact Chen Ezra, who underwent surgery last week with his finger and was due to return to training only this weekend, was surprised. On Saturday, Chen Ezra showed up for full training and it seems that despite the surgery he is in top shape. The professional staff was even more surprised when he asked the coach, Raymond Atwald, to be included in the squad against Kiryat Shmona.

For the game against Kiryat Shmona, which will take place on Monday, Maccabi Netanya arrives after an unnecessary loss to the Betar Jerusalem team. A 2: 1 loss in favor of the Jerusalemites. The Jerusalem group, which had been disabled for more than two weeks due to the corona, as mentioned, recorded a smooth return at the expense of Netanya. Netanya coach Atwald was furious at the loss itself.

It seems that in the games on paper Netanya is supposed to win, the exact opposite happens. This is what happened to Hapoel Hadera and so it did to Beitar Jerusalem. As of this stage, Netanya is in sixth place. However, it is clear to everyone that due to the Corona the situation this year in the Premier League is completely fluid.

For Maccabi Netanya, a victory over Kiryat Shmona will increase the gap to five points – as is the current situation in the table. Kiryat Shmona also comes into the game after a long period of lack of training following the Corona (the team is missing three games). On Monday morning, Netanya will leave for a hotel in Kiryat Shmona – where it will stay until the game. In the Netanya lineup, a change in the lineup is expected as a direct result of the game against Jerusalem. It has not yet been decided whether to approve Chen Ezra’s request.