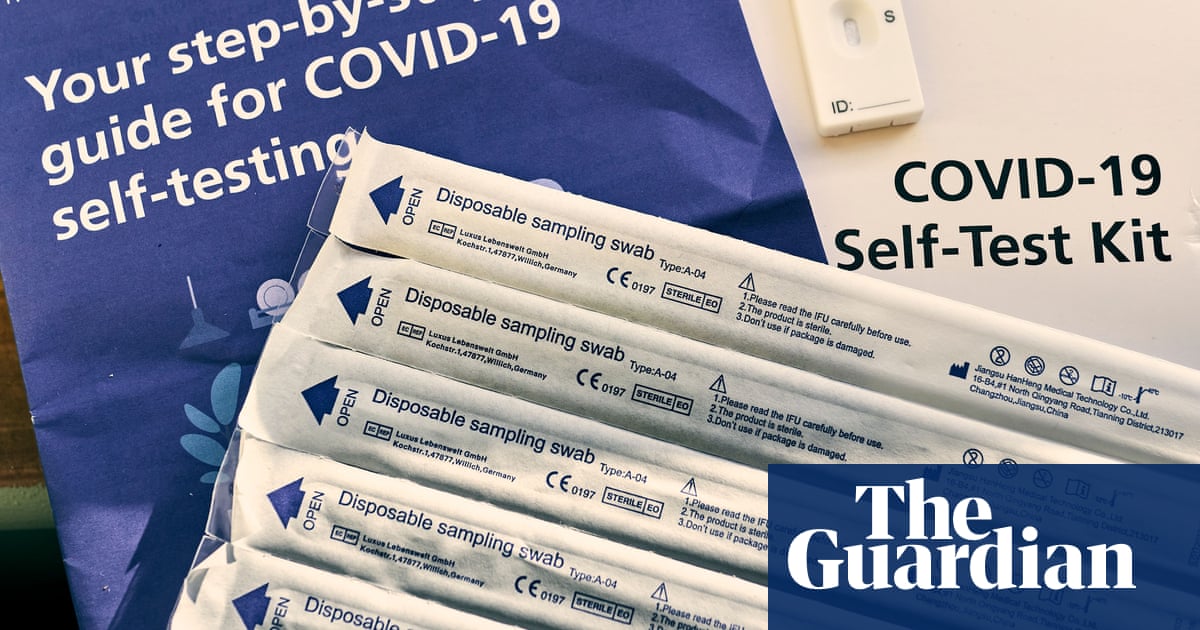 A study of coronavirus infections across the UK has revealed that cases are no longer falling in some regions and may even be rising in parts of the country.

While new infections continued to fall in England and Wales in the week ending 13 March, Northern Ireland appeared to be on the decline and rising slightly. in Scotland, according to the latest figures from the Office for National Statistics.

The study, based on hundreds of thousands of swabs from homes across the UK, found that around 160,200 people in England – the equivalent of one in 340 – would be positive for coronavirus, compared to one in 270 for the week before.

The rate of decline in new cases declined in Wales over the same period, with 7,000 people now rated positive for Covid-19 – or one in 430 – changing from one in 365 a week before.

“The picture is mixed across the UK, with diseases in England and Wales falling, maturing in Northern Ireland and showing early signs of an increase in Scotland,” said Sarah Crofts, senior -statistics in the study.