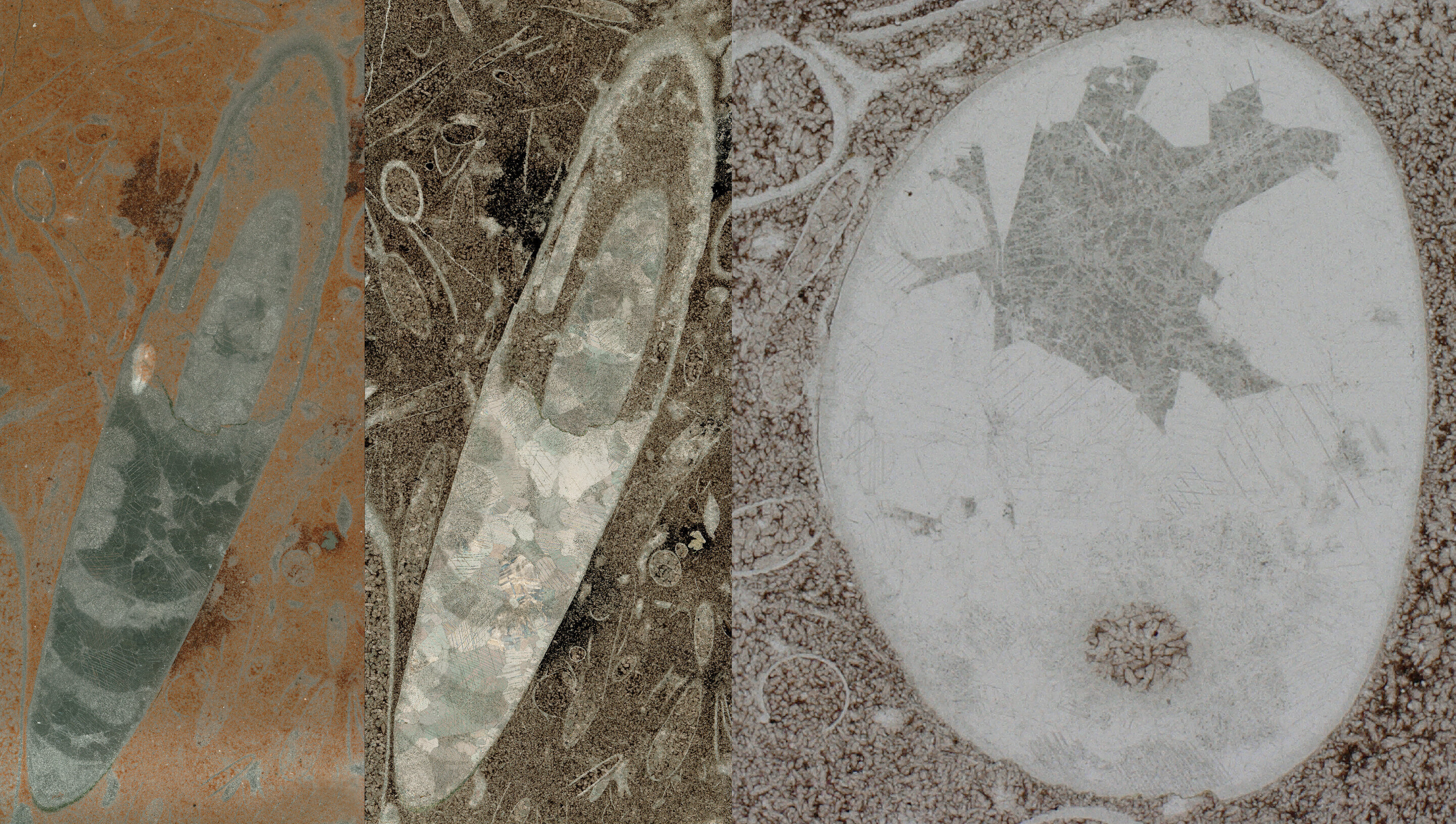 The oldest cephalopods in Earth’s history probably come from the Avalon Peninsula in Newfoundland (Canada) discovered by scientists from the University of Heidelberg. The 522-million-year-old fossils were probably the first known form of these invertebrate organisms, whose living offspring today include species such as the shellfish, octopus and nautilus. The finding would show that cephalopods evolved about 30 million years earlier than expected.

“If they were to be cephalopods, we would have to back-trace a cephalopods into the Cambrian period,” says Dr. Anne Hildenbrand of the Institute of Earth Sciences. With Dr. Gregor Austermann, she led the research projects carried out in collaboration with the Bavarian Natural History Collections. “That would mean that cephalopods appeared at the beginning of the evolution of heterogeneous organisms at the time of the Cambrian eruption.”

The calcareous shells of the fossils found on the eastern Avalon peninsula are shaped like a longish cone and divided into separate chambers. These are connected by a tube called a siphuncle. Thus the cephalopods were the first organisms capable of actively moving up and down the water and thus settling in the open ocean as their habitat. The fossils are distant relatives of the nautilus in a spiral shape, but they clearly differ in shape from early finds and representatives of that surviving class.

“This discovery is remarkable,” Dr. Austermann said. “In scientific circles, there has long been a suspicion that the evolution of these advanced organisms had begun much earlier than previously thought. But there was a lack of fossil evidence to support this theory.” According to Heidelberg scientists, the fossils from the Avalon Peninsula may provide this evidence, because on the one hand, they are similar to other well-known early cephalopods but, on the other hand, different from them and that they could form a connection that could lead to an early Cambrian.

The former and unexplored microcontinent of Avalonia, which – excluding the east coast of Newfoundland – includes parts of Europe, in particular suitable for paleontological research, as many creatures from the Cambrian period are still preserved in its rocks. The researchers hope that other, better preserved finds will confirm the classification of their findings as early cephalopods.

The results of the research into the 522 million year old fossils were published in Communication Biology. Logistical support was provided by the province of Newfoundland and the Manuels River Natural Heritage Association located there. The publication was enabled in open access format in the context of Project DEAL.

Presented by the University of Heidelberg