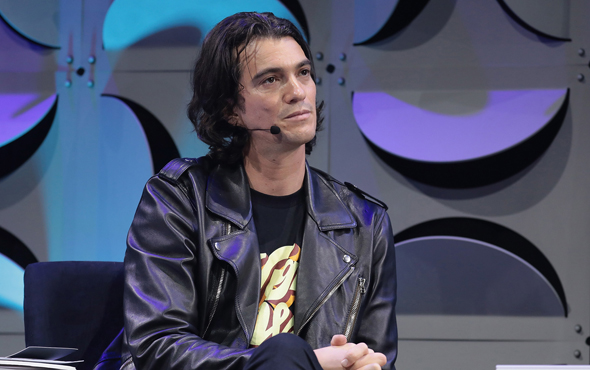 Just before the IPO in New York – Adam Neumann will meet with $ 480 million, according to a compromise that has been reached and still needs to be approved by the boards of Softbank and WeWork. The settlement reflects a value of $ 9 billion for WeWork – according to the original agreement between the parties in 2019.

People close to WeWork point out that the company has already agreed on a merger with the Spac bow capital company and is currently launching a fundraiser that aims to inject more than the $ 350 million raised by the Spock into the work. The dismissal of the lawsuit between Softbank and Neumann was the basic condition for progress in the issuance of WeWork through Spack.

Following the settlement, Softbank will increase its stake in WeWork shares by an additional 10.5% and will remain the largest shareholder in the company with close to 90% of the shares. Neumann, who sells 25% of his shares as part of the compromise, maintains his status as the largest private (non-institutional) shareholder in the joint workspace company he founded.

The controversy was based on the fact that as part of the billion-dollar bailout, Softbank offered to pay $ 3 billion for shares owned by Neumann and other shareholders. But a few months later, when the Corona plague emptied WeWork’s offices, Softbank withdrew its offer. Following this, Neumann filed a lawsuit alleging breach of agreement. “Neumann relied on Softbank and the Vision Fund to steer WeWork, the company he and many others worked hard to set up,” the lawsuit said.

Softbank’s bailout came after a failed attempt on the part of Neumann, who then served as CEO, to make a public offering (IPO) to the company, and after it was revealed that the aggressive expansion strategy he had initiated led the company close toBankruptcy. 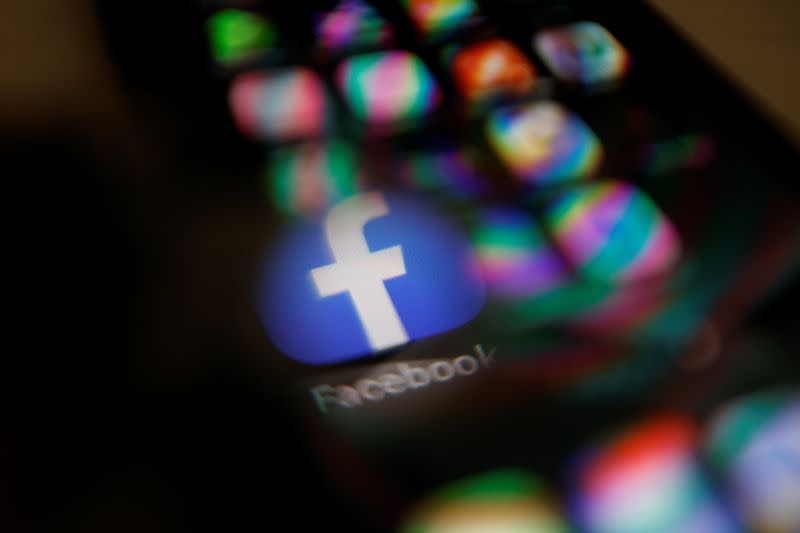