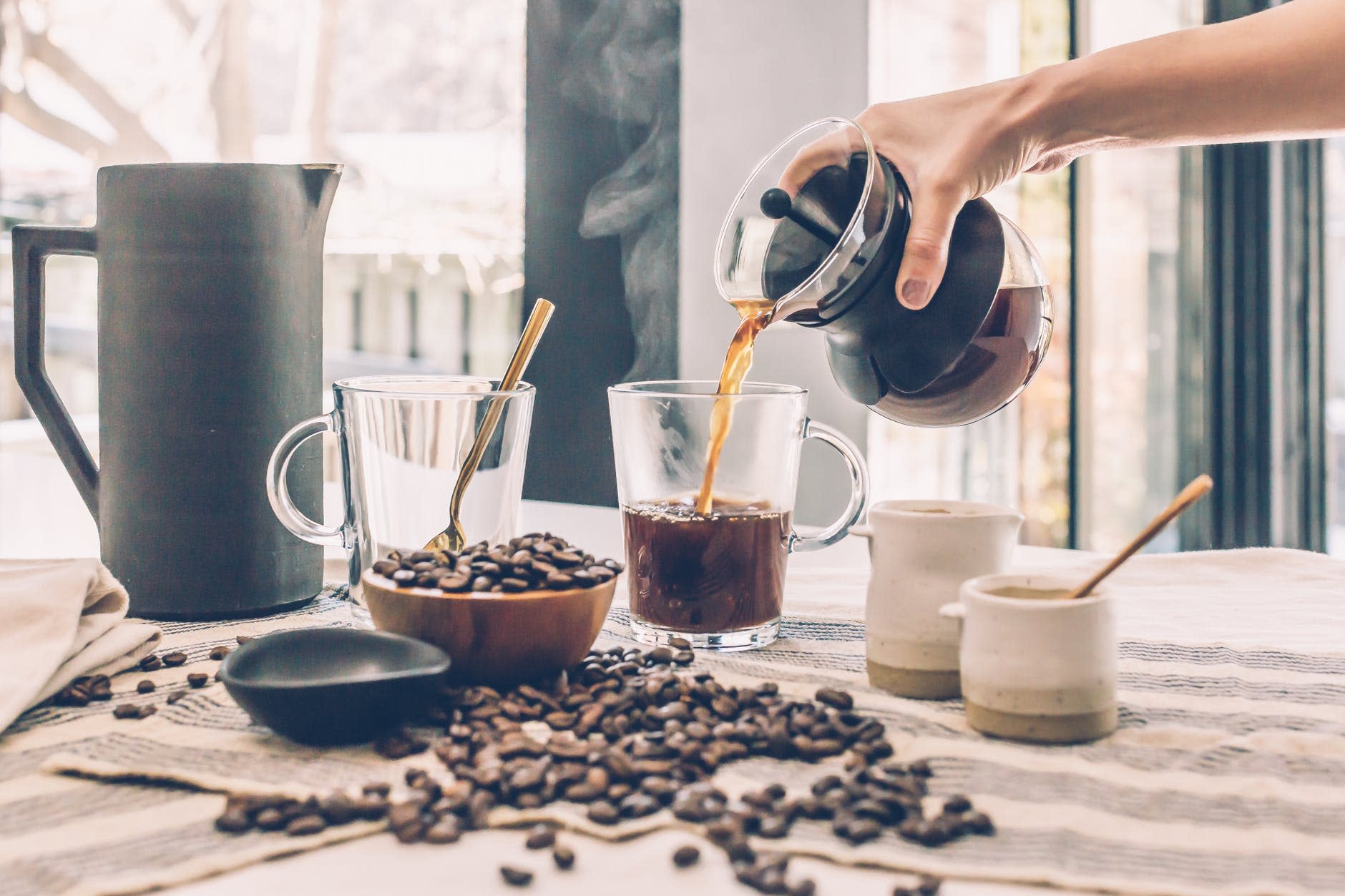 Washington [US], March 23 (ANI): Good news for all coffee lovers! A strong cup of coffee could do a lot more good than just help you get over your morning sleep. According to a new study, just one cup of strong coffee before exercise can help with weight loss.

The findings of the study were published in the Journal of the International Society of Sports Nutrition.

Scientists from the Department of Psychology of the University of Granada (UGR) have shown that taking caffeine (about 3 mg / kg, equivalent to strong coffee) half an hour before aerobic exercise significantly increased the rate of fat burning.

They also found that if the exercise is done in the evening, the effects of caffeine are more marked than in the morning.

In their study, the researchers aimed to find out whether caffeine – one of the most common ergogenic substances in the world to improve sports performance – actually increases fat oxidation or “burning” during exercise.

Despite its very common consumption in the form of additives, the scientific evidence for its beneficial applications is scarce.

“The recommendation for exercise on an empty stomach in the morning to increase fat oxidation is quite common. However, this recommendation may not have a scientific basis, as it is not known whether this increase is due to exercise. in the morning or due to going without food for a longer period of time, ”explained the lead author of this research, Francisco Jose Amaro-Gahete from the Department of Psychology of UGR.

A total of 15 men (average age, 32) participated in the study, completing an exercise test four times at seven-day intervals. Subjects administered 3 mg / kg of caffeine or placebo at 8 am and 5 pm (each subject completed the trials in all four conditions in random order).

The conditions before each exercise test (hours deviated from the last meal, physical exercise, or consumption of stimulants) were strictly regulated, and fat oxidation during exercise was measured accordingly.

“The results of our study showed that taking caffeine in 30 minutes before an aerobic exercise test maximized fat oxidation during exercise regardless of the time of day,” explained Francisco J. Amaro.

There was a daily difference in fat oxidation during exercise, with the values ​​higher in the afternoon than in the morning for equal hours of exercise.

These results also showed that caffeine increased fat oxidation during morning exercise in a manner similar to those seen without caffeine in the afternoon.

In summary, the findings of this study suggested that the combination of acute caffeine and aerobic exercise performed at mid-afternoon intensity provides the best setting for people who want to increase fat burning during exercise. body. (ANI)